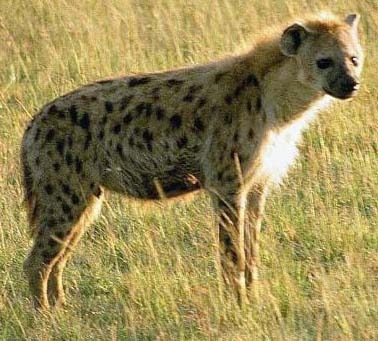 Name:Moomba
Age:14 Years
Gender:Male
Species:Warthog
Appearance: [image error]
Personality:Moomba loves eating grub and insects. He spends everyday eating. He is really big on space, he hates it when birds grab his worms, so he always asks Kayla to roar at them. Moomba hates it when lots of animals are with him.
Pridelands or Outlands?: Pridelands
History:Moomba and Ozzie first met Kayla when she was a cub. She was playfully playing with the birds that were eating the worms. Ozzie asked her to chase away the birds in exchange of helping her with her roar to get louder. Kayla had said yes.
Mate/Crush:None
Kin:Unknown
Other:Best friends with Ozzie 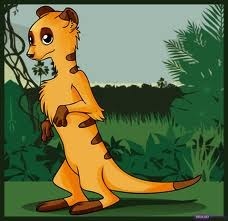 Personality: Ozzie is a funny meerkat and hungry too. He loves eating grub with his pal, Moomba. They play everything together. Ozzie may get into mischief but he is a great spy. He loves listening to conversations that aren't about him.
Pridelands or Outlands?:Pridelands
History:Same as Moomba
Mate/Crush:None
Kin:None
Other:Best friends with Moomba.