Mod
There are many monsters that threaten Unicorns, the worst being Chupacabras.

Chupacabra: A red eyed, green-ish, half reptile, half mammal creature 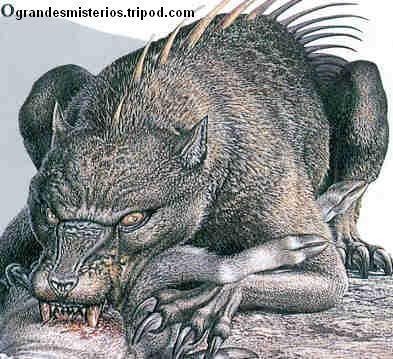 Minotaur: A man-bull beast that creates mild annoyance with unicorns 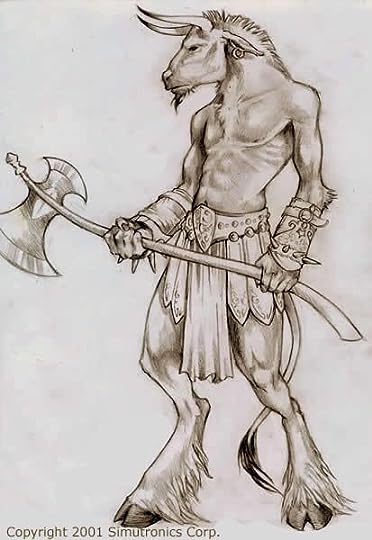 Zombies: Regular Contributor to Heightened Anxiety Levels in Unicorns, They are The Talking Dead 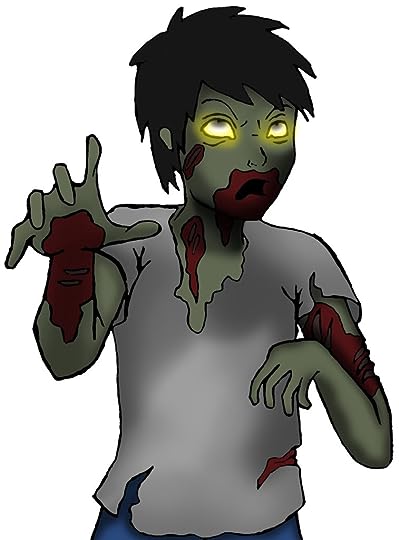 Eyes are usualy glowing yellow or black in older zombies 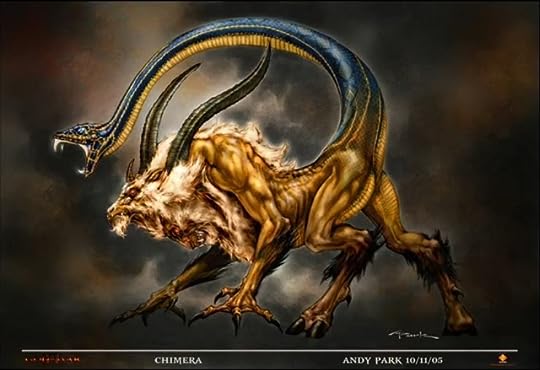 Dragons: Full Out Frustraction, these two ancient beings do not get along well 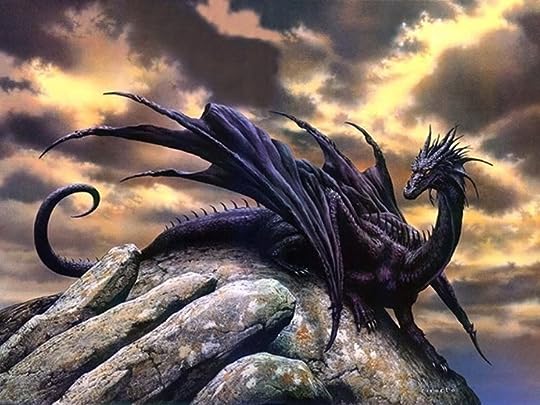 Narwhale: enemies since an ancient war, if the two meet, it would end in a battle where the loser buys the beers, so basicaly, their not-so-much enemies now

Lion: The ancient enemy of Unicorns, they hunt them for food like Chupacabras do 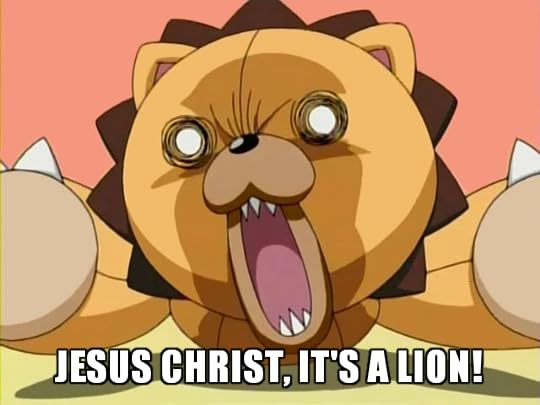 Trolls: Hide on the underside of Unicorns, steal wallets, hide under bridges and cause chaos. 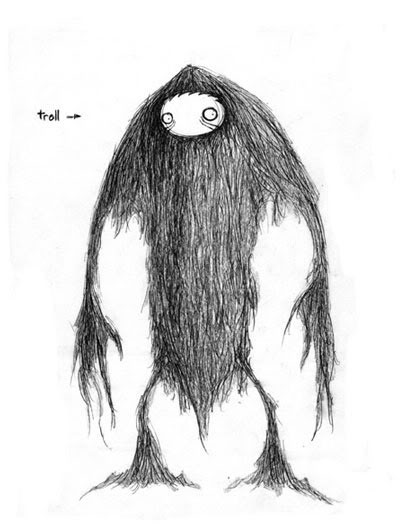 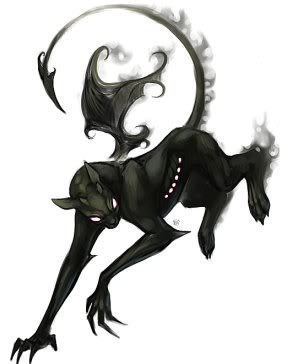 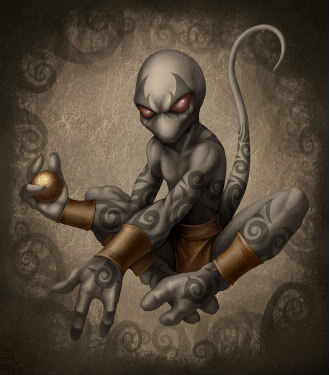 Rainicorn: They absorb rainbows into them, destroying the ecosystems of the unicorns 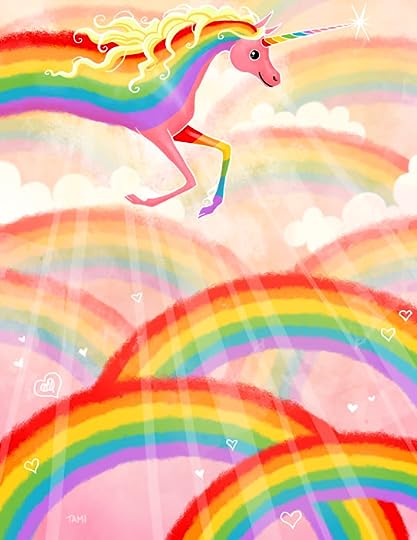 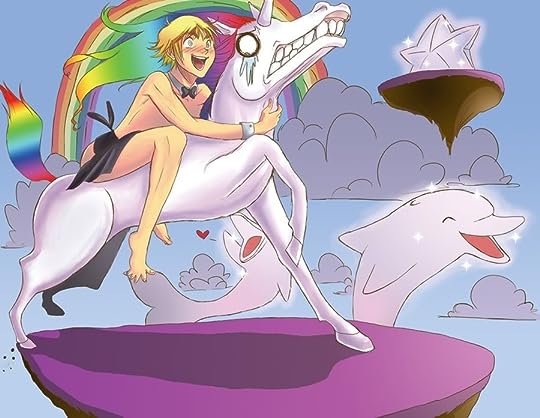 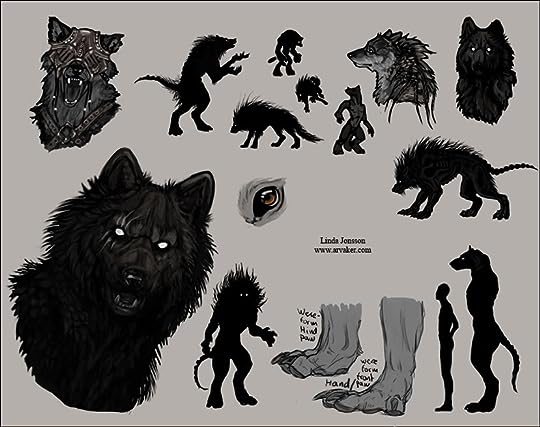 Pegasus: Lovely winged horses. They are often lovers of unicorns, if hetrosexual relationship, will produce a Uniasus, a pony-sized winged unicorn 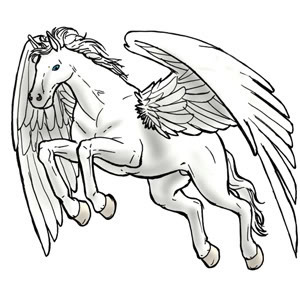 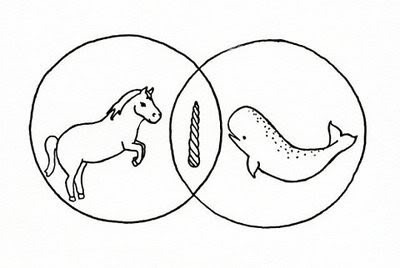 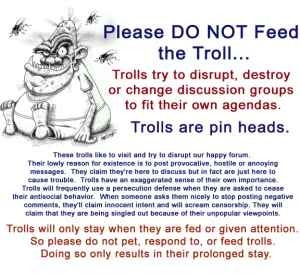 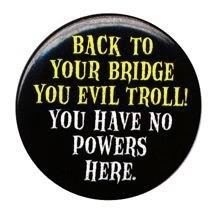 Can I make a Uniasus.

Mod
Cami wrote: "Can I make a Uniasus."

Sure, but it would be in the monster section