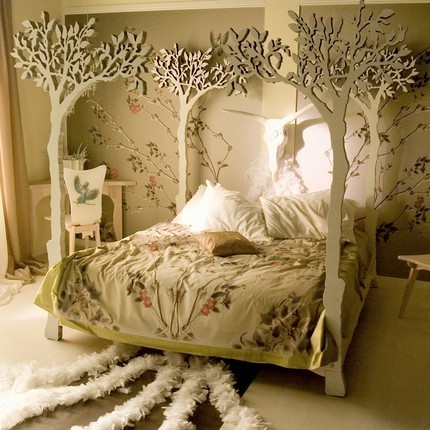 ((You would have to ask her about the tree theme. That is if you ever get invited into her dorm room))

Rory arrived back a few minutes after she had left. She would obviously return to the gym after she had fed Boz. Despite the fact that she had felt on edge she was never going to get over her fear by just avoiding it completely.
"Boz!" she called out walking into the small kitchen. Boz instantly jumped off of her bed at the sound of her voice and Rory knelt down as her kitten jumped into her arms. She smiled slightly placing him on the counter which she would later clean, and went about grabbing his food bowl and pouring his biscuits into it. She put it on the floor and also set down some fresh water for him to drink.
She then hurried to the door.
"Back tonight Boz!" she called. And with that she was gone, returning back to the gym.