So in Atlanta there's a story about the Masquerade Night Club: 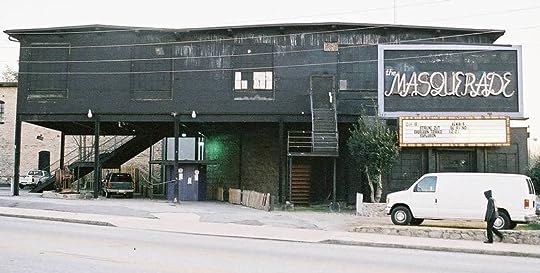 The Masquerade in Atlanta is probably the most known and active haunt in the Atlanta area. Built in 1890 as the Du Pree Manufacturing Company Excelsior Factory, also called the Dupre Excelsior Mill, it also served some time as a pizzeria before becoming Masquerade Nightclub. The ghost that inhabits the nightclub is described as a tall, black man. He walks around inside the club and overturns very heavy music amplifiers on a regular basis.
It is also believed that several young girls haunt the building, and you can hear their footsteps and horrifying screams on the back stairs. This is attributed to the many deaths on the property. There were freak accidents, an unexplained fire, several structural collapses, and a TB outbreak that killed several employees.

Some versions of the story also say that vampires live in the building.