31 views
One x One x One > Tabitha&Juliet&Cinder

I do not support any Religion, if that's what you mean.

Juliet wrote: "hello so what do u wanna rp bout?"

Is it going to be based off of a Game/Book/Movie/Comic Series? If not, i'l go with anything Paranormal and Fantasy.

anything will do for me. 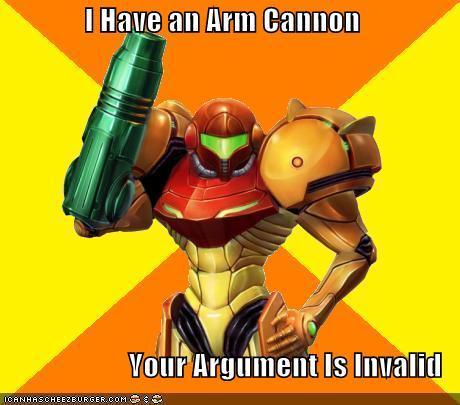 I am uncertain, are we going to base our RP off of a Game/comic/book/movie?

If not, im all for a Paranormal/Fantasy

is that fine to do?

ok what type of fantasy?

Hmm, i dunno, you decide.

I'll be a shape shifter.

you can be a vampire.

ok so should we make our characters?

well lets wait for Cinder to join in.

BAH! Why must i forget these things...

I'l either be a vampire, or a Shapeshifter, im not sure which though..

RIGHT, i'l go with that.

Powers and Capabilities: Advanced, and somewhat reality defying Shapeshifting, he is also faster and stronger then the Average Vampire, so he can literally go to the point where he can dodge a Gunshot, however, if you got a Shotgun, especially one that can spread it's pellets pretty wide, He won't be able to escape that.

Appearance: It varies often due to his liking to things within games, but by Default, he is usually a Pale Teenage boy in appearance, Red eyes at all times (They simply don't glow 'till Roy get's hungry), and Black brushed down hair, a low pitched Shadow the hedgehog-like tone of voice, Black clothing is often his choice.

Personality: He may be a Gamer by heart, but by the other half of his heart, he is also a Warm soul, however, He hides his sympathy and love for others by making himself always seem angered, a cold dark exterior shrouding him hides a Better personality however, Although he will occasionally feed on human beings, rare times out of a sinister pleasure, other more likely times he does it when there's nothing else available, In-total: Dark at first glance, Warm-hearted once you get to know him, A gamer-type of person, Rarely feeds on humans.

Likes: Games, safety of his friends, Turning into randomized things from his three favorite games: Diablo, Halo, and Devil may Cry.

Dislikes: He doesn't have any Direct dislikes yet.