14 views
charries > Charries in the family

Mod
Okay so basically two moms, two dad's, one brother. My charrie Alyssa will be one of the switched kids and someone who is active will create the other
Mom(s):
Dad(s):
brother(s):

Name
Nickname:
Age:
Gender
Appearance:
Personality:
Family:
History: Must be long to be approved
Deaf or hearing:
Know sign language?:
Likes/dislikes:
School and grade:((Carlton school for the deaf or Buckner hall))
Other: 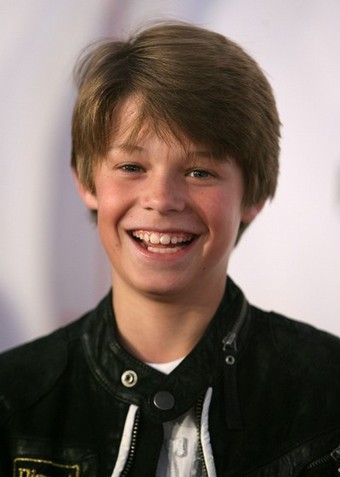 History: Born to two unknown parents. It is unknown whether his sister, Kathy, is actually part of the family or not. Max has always treated Kathy different, that is until he started treating her like a real sister. Max spends his time playing with Kathy and making all sorts of games up. Max would rather play around with Kathy than figure out the truth about her. When Max was 6, he learned sign language. His parents taught him and he has used it communicate with the deaf ever since. Max spends most of his time around deaf kids all day at school. He has made friends with some of them. He used to think hearing and deaf people couldn't get along, but he was wrong. Max was taught that deaf people were worthless and that they had nothing in common with hearing people. Max used to believe all that, until he realized he and Kathy got along perfect, even if she is deaf. Max used to do everything he could to hurt Kathy's feelings, but now Max regrets saying the things he did say to Kathy. Max has seen a lot of deaf people at school and he feels bad for having once bullied some deaf kids. He doesn't like to feel guilt.

School and grade: Carlton School For The Deaf/9th

Other: Has no idea why Kathy is different, but he thinks it is because she was born that way, but he still thinks of Kathy as a real sister even though she may or may not be. In the pilot program at Carlton.