This topic is about City of Bones
39 views
Mortal Instruments > Sign ups!

You can be any of the species in TMI, because they're awesome! Woo!

Name: Geniveve Herondale (Veve)
Age: 17
Species: Shadowhunter
Looks: http://www.google.com.au/imgres?num=1...
Weapons(Yes?No?): Yup. Many, many weapons...*muahahaha*
Personality: Silent, cold and ruthless, her emotions are hidden behind a wall no-one can breach. Veve is a force to be reckoned with, and the best Shadowhunter for her age at the moment.
Crush/BF/GF: Nope...not at the moment.
History: Her parents, Kathryn and Liam Herondale, were killed by faeries. Veve has a secret phobia of the things.
Other:

Name: Riya Taramont
Age:looks 18 (actually 29)
Species: Vampire
Looks: http://www.google.com.au/imgres?hl=en...
Weapons(Yes?No?): She doesn't bother with weapons.
Personality: She's not very...vampirey, compared to her undead housemates. She loves to party and wishes sometimes that she hadn't gone to that particular party...where she fell in love with the vampire leader and he turned her. Now she hates him.
Crush/BF/GF: Nope.
History: Check personality, the rest will be revealed...
Other:

The lovelaces live on...
yay!

BTW, pic isn't working :( & what about the other stuff?

Name: Meridian Kathryne Persephone Morgenstern
Age: 16
Species: shadowhunter
Looks: tallish (5 9") blonde, iceblue eyes.
Weapons(Yes?No?): sword, metal claws in a glove on right hand
Personality: aloof, cold (very talkative with friends)
Crush/BF/GF: not currently
History: parents killed in a fight with demons when she was 10. no other family that she knows of.
Other: always upset or angry when not fighting.

linnea-Woo! A morgenstern in the mix!

Name:Cassandra "Cassey" Evans
Age:15
Species:Sadowhunter but lives among mudanes
Looks: later
Weapons(Yes?No?): She always keeps two daggers in her belt
Personality:Cassey is shy and quiet and kinda keeps to herself. She is selfless and is protective over her family
Crush/BF/GF:Open
History: Cassey was born in NYC. She grew up learning to be a shadowhunter. When she was 12 her mother and father died in a demon attack. Cassey was welcome at the Institute, but she chose to live among mundies
Other: She loves reading.

Accepted! Do you want a house? 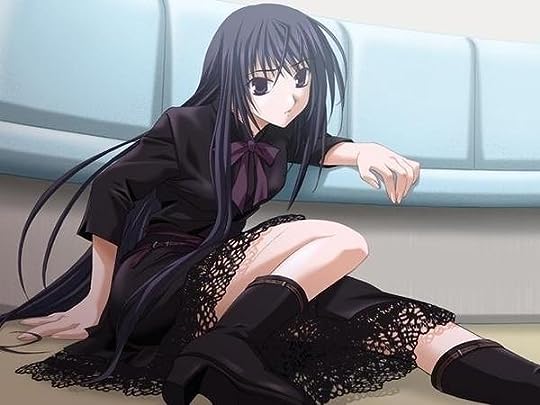 Weapons: Seraph blades and throwing knives
Personality: Abrasive towards strangers, she is dedicated to hunting down demons and holds a special place of hatred in her heart for vampires. She is very responsible and has a soft spot for children.
Crush/bf/gf: open
History: Her father left Idris to marry a mundane, burying his past and all things shadowhunter from his new family. When Fae was little she accidentally witnessed a vampire feeding. The vampire then tried to kill her but instead killed her parents, leaving her to take care of her younger sister and adjust to life at the New York Institute where she and her sister were sent after their parents were killed. She and her sister have been living at the institute for 6 years.
Other: Will punch anyone who makes fun of her name.
****
Name: Clara Lightwood
Age:12
Species: Shadowhunter
Looks: 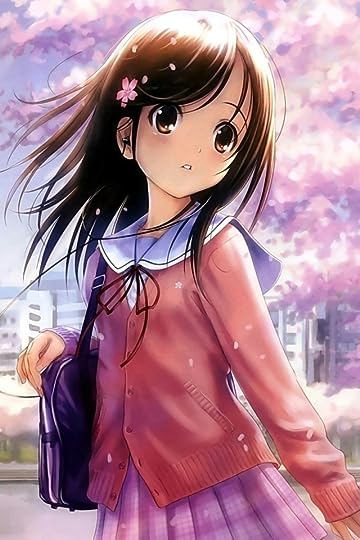 Weapons: None, Fae won't let her carry any
Personality: Very innocent and naive, her sister is very protective of her and won't let her train very much. She knows basic self defense but doesn't have the heart to use it. Clara is a kind hearted little girl who looks up to her big sister very much
Crush/bf/gf: None
History: Same as Fae's minus the seeing the vampire feed.
Other: She loves her big sister very much and while Clara is trusting by nature anyone who Fae doesn't like Clara immediately dislikes as well.

Like!!
But...you can't have a crush on Alec because he doesn't exist.

No, but you're welcome to have a cat that just randomly shows up and isn't played by anyone. We could call it...?

Yes! I love that name! Accepted~
What will it look like? 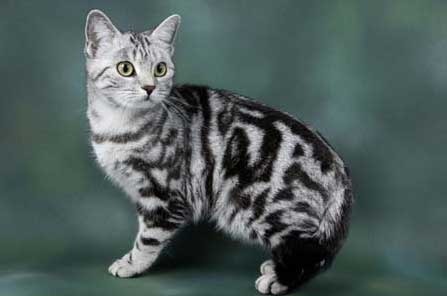 ...is this even still alive?

Anyone want to do one with me?