Mod
This is the BBC show Merlin. We all know the story, but this show tells from the very beginning. A fun loving show, filled with plenty of drama. And can't forget the dragons! 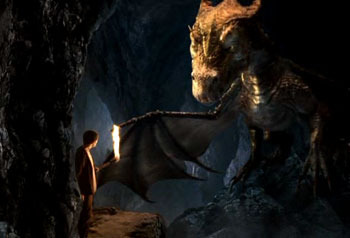 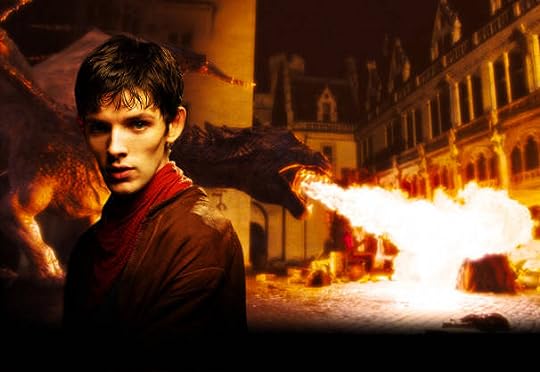 Merlin the Warlock is the last Dragonlord, and regularly gets guidance from the great Dragon down under the castle in Camelot, under the dungeons.

Can Merlin learn the secrets of Dragonlore so that magic once again will return to the kingdom, or will King Arthur follow in Uther's footsteps and ban magic for good saying that 'its evil'?

But what Merlin doesn't know is that a new Dragon will hatch, a rare white Dragon named by Merlin, that will be the catalyst for change...

Mod
I can't wait to see it!
Good description by the way.

I can't wait to see it either-I'm even trying to re-watch the all the seasons of Merlin for to beginning again.

(Thanks for liking my description Cole). Yes, i can't wait for the new series to begin. I am extremely interested in finding out what it is like with Arthur now on the throne, and also more about the new white Dragon.

How could it save Morgana's life??!!

Mod
Cole wrote: "This is the BBC show Merlin. We all know the story, but this show tells from the very beginning. A fun loving show, filled with plenty of drama. And can't forget the dragons!"

Holy Spforkfficvogorofofofvl I LOVE MERLIN~! Were it not for Merlin, I would have never cared for researching Arthurian legend. Sadly SyFy channel is making me wait for new episodes. *sigh* Merlin reminds me of Legend of the Seeker (good show, don't know why they cancelled it).

Mod
I watch Legend of the Seeker as well!
Just waiting for more episodes of Merlin!!!

Some awesome, powerful Quotes this morning..

"No young man, no matter how great can know his destiny. He cannot glimpse his part in the great story that is about to unfold.

So it will be for the young Warlock arriving at the gates of Camelot -- a boy that will in time, father the legend!"

"You have to have a reason. Something you care about. Something that is more important than anything"

To fear one, is to forever deny the possibility of the other!


.. couldn't help include this [despite it's not Merlin but same metaphorical resonance] as he's such a strong character!


[so go grab your bow and arrow or sword!] 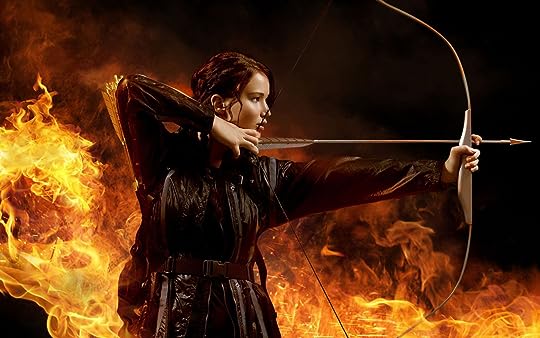