Family: most moved away and they dissowned her before her death, a great great niece still lives in the village though and comonly leaves out bottles for her.
Hobbies:Drinking, gate crashing parties through the wall, flirting.
Other: She mastered the art of staying solid long enough to get screwed.

Species: Psychic and Vampiress
Appearance: http://officialpsds.com/images/thumbs...
Personality: She likes music, but is mostly serious. She raised Lovinara, and regrets it deeply. She knows most of what won't end well. She is serious and cold, unless you embrass her. Then it breaks her coldness. 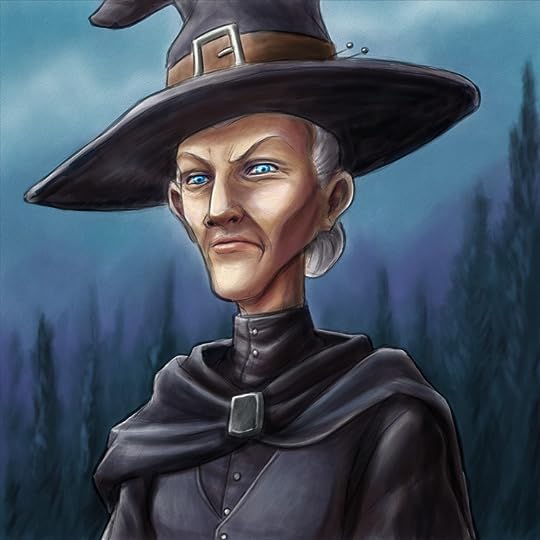 Personality: Granny is not popular, not liked. But when death is standing by the cradle, or when the axe slips in the woods and blood is soaking into the moss, some one sends running to the gnarly little cottage in to woods to fetch Granny. And she comes, she always does. Need is not the same as like.

personality: bright bubbly and rather happy for a witch. she does have a broom and a black cat. 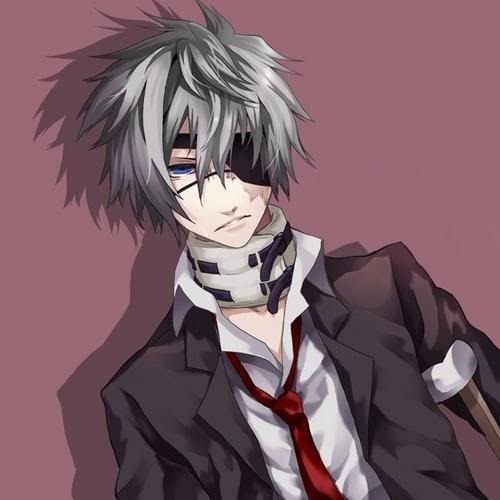 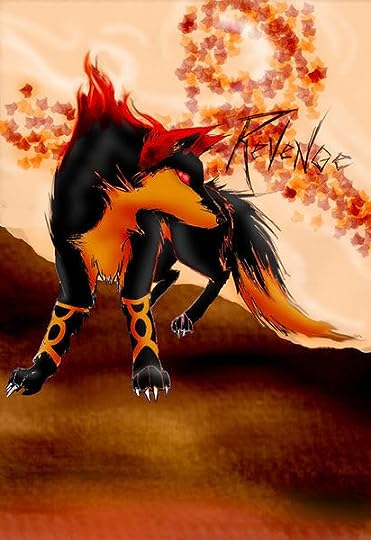 Personality:He is not really that much of a nice guy he cares very little about himself and less about you. He does have a soft side and if you get in it then you will have the best-est friend ever and bodyguard too.

Family:None
Hobbies:He likes to hunt, swim ,run but mostly to fight.
Other: He is gets hurt a lot in his human form but not so much in his wolf so watch out for his wolf form.He likes to fight as in sport but sometimes he just blacks out and takes it too far.

Species: Vampire
Appearance: http://s3.favim.com/orig/38/beautiful...
Personality:she is a smart and tough girl. she used to be sweet and happy when she was alive but when she was turned she became mean and rude.

Family: all dead
Hobbies: read and hunt
Other:

Species: Droplet (Can alter the physical characteristics of any object that has never had a life force. They cannot create or destroy anything and they cannot change the chemical composition of anything.)
Appearance: 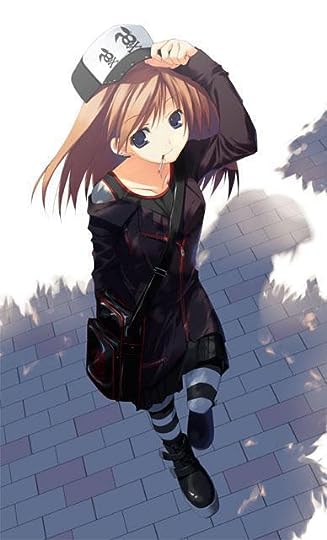 Family: Her father, mother, and her three older brothers.
Hobbies: Skateboarding and playing with liquified metals.
Other: I'm being lazy on this one.

Family: doesnt have one
Hobbies:listening to evanescence, dancing
Other:has her dead fathers power of fire 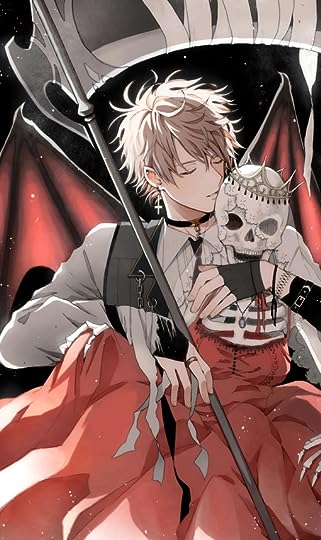 Personality: He is a demon...he is mean likes pain and has a thing pain.

Family:none
Hobbies: causing pain making others fell the pain that they made others fell stuff like that.
Other: He is not the nicest thing in the world. 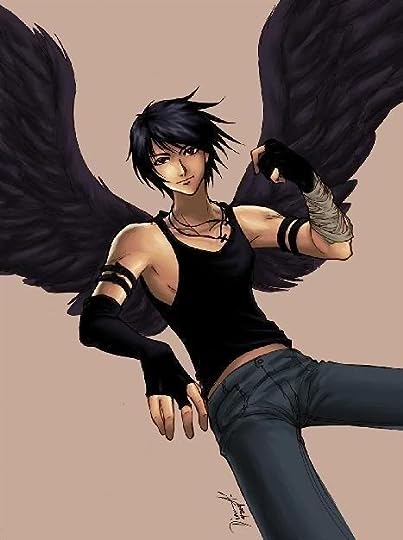 Personality: He is kind but kind of wired.

Family:None
Hobbies: He likes almost anything under the sun.
Other: He is part crow. 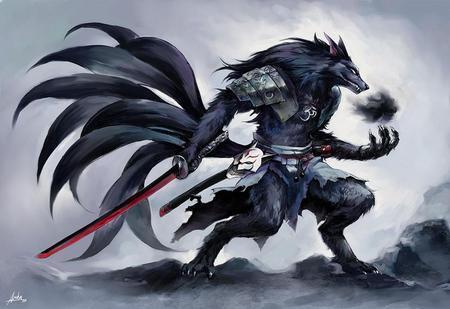 Personality: He is a nice and loving. He is not
really the best at making friends but he is easly scared. He has been hunted for so long that he can not trust anyone.

Family: none
Hobbies: Training and swiming
Other: He is scared of everyone and he will never really trust you. Even if he loves you he will not be able to trust you. 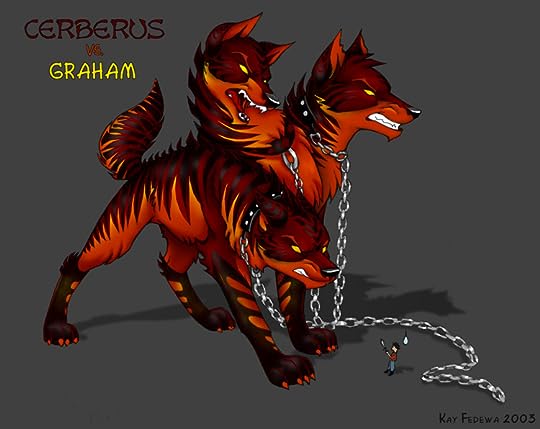 Personality:He is quit and clam but has a dark anger side that he only lets out when his Cerberus forms breaks free.

Family: None
Hobbies: Training and fighting.
Other: His from is driving off emotions so if he is sad mad or scared his true form will come out. 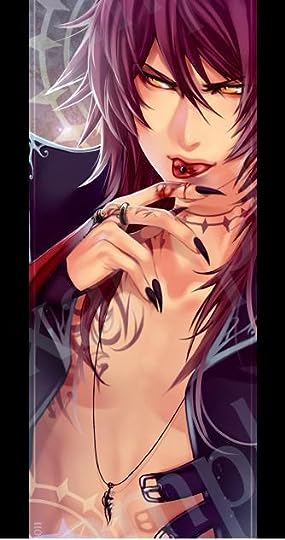 Personality: He is a silver tongue and loved to fight or make others fell pain.
Hobbies: Fighting and flirting...
History: He was a damned soul...and he made a deal with the devil and now he is a demon and all he has to do is wait for his true love and kill her and give her to the devil in his place.
Relationship/Romantic Interest(s):Open and strait
Other: He is heartless and cruel. He after being turned into a demon liked it and even after he deal is complete he wants to stay a demon.

What is up with you and characters who like to make others feel pain?

Species: Bird boy
Appearance:
Personality: He is kind but kind of wired.

Family:None
Hobbies: He likes almost anything under the sun.
Other: He is part..."

can carter rp with him 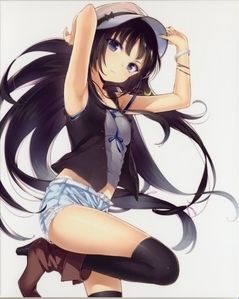 Personality: Quiet, yet very friendly and loving. She seems to love reading and helping others. Her major fault is being over-apologetic.
Family: N/A
Hobbies: Reading, cooking, playing piano/singing
Other: She is really fond of her close friends. 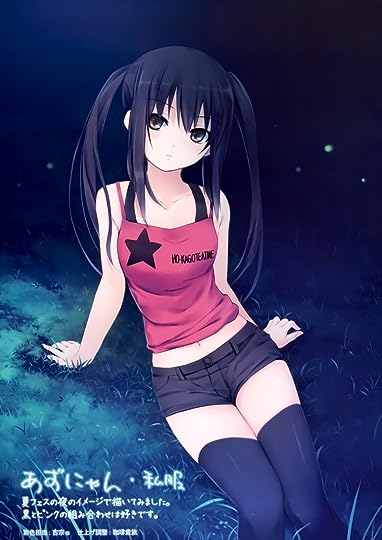 Personality: What do you expect from a succubus? Yeah, She's flirty and and all that stuff. Seduces men and feeds off their lust. And when she get's out of control (which is quite often) She may suck you dry and not in a good way. And when she's not busy seducing you, she appears a little distant and lost. Definitely sadistic. Sometimes all her french fries are not in one box. Loves trouble(ing). Reckless. and Ruthless.

Family: Her mum left her with her dad when she was just a kind. When she grew up...well, you don't really wanna know what she did to her dad do you?
Hobbies: Um...Seducing people? And Drumming. She a drummer for her high school band.
Other: N/A

Family:grandma is the only one alive, everyone else was assassinated when she was young
Hobbies:none
Other:

Family: none
Hobbies:none
Other: nope

can he rp with Harley?

Marisa-chan! *Secretly A Ninja Assassin* wrote: "What is up with you and characters who like to make others feel pain?"

IDEK I normally only make villains and well every one wanted to rp with me so they all are like that...

Species: Bird boy
Appearance:
Personality: He is kind but kind of wired.

Family:None
Hobbies: He likes almost anything under the s..."

Well he is in the old dance hall right now so I guess there.

Anyone want to rp??? 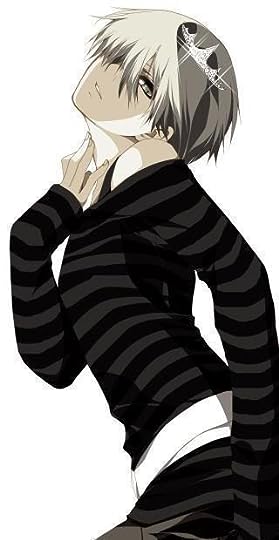 Personality: Insane(to a degree), Kind, Clever, smart, and mild tempered.
Family: None
Hobby: Loves to paint
Other: Can teleport and shape shift.

now where do I go?

just looked at the message I gave you in welcome...

Species: part witch
Personality: Many people think Waverly is odd. She is sarcastic and daring. She doesn't get scared easily and is kind of an adrenaline-junkie. Waverly has a big imagination. She is very cyrious.
Appearance: whitish-blonde hair and pale skin. Waverly has bright blue eyes. She has a willow frame and is 5'5".

Family: her parents are both paranormal investigators and they have their own t.v. show, which kind of embarrasses her. They don't know about her powers. She got her powers from her grandmother.
Hobby: loves scary movies, roller coasters, or anything else that gets her adrenaline pumping.
Other: nope.

Species: Shape-shifter
Appearance: http://25.media.tumblr.com/tumblr_m6b...
Personality:loving, caring, smart, funny, try not to piss her off because she doesn’t like to shape-shift into her animal and roar at you, hyper, sweet

Personality: Daisy is a sweet, but shy young girl, who may seem crazy. She can talk to her great great aunt Lovinara. Who died before her mother was born.

Family: her mother and Lovi
Hobbies:singing, dancing, playing with her dolls
Other: is being followed by...something...

Family:unknown
Hobbies: hunting, training, exercise
Other: has a hatred/fear of large crowds and being touched, does not talk to people she does not know (so everybody)

Gender:all of them are males

Personality:All of them have the same personality. They all are tough,rude,sarcastic,mean type of guys. 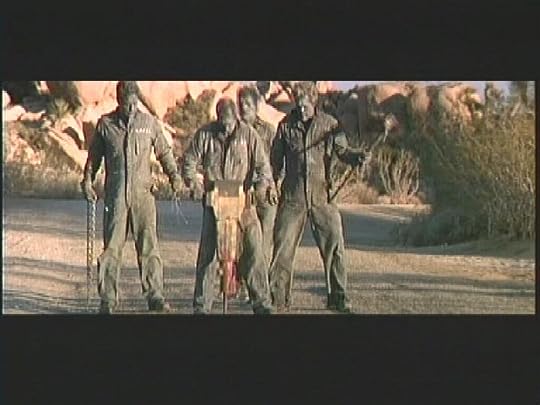 Backstory/Life-Story:They were in prison working on a back road. They soon tried to escape but ended up not making it. They were killed by being shot and run over.

Others?:The can not leave the road or any concrete. The road and concrete give them strength. 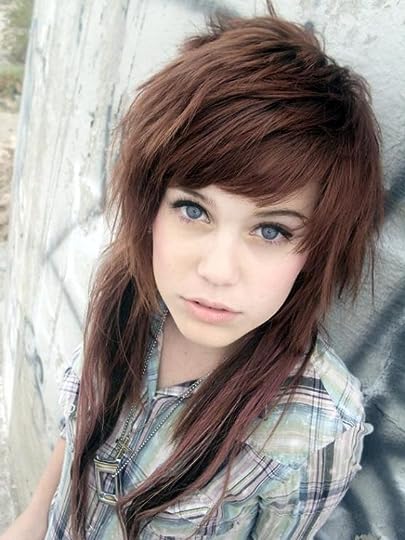 History:She's not dead yet she visits her father every now and then 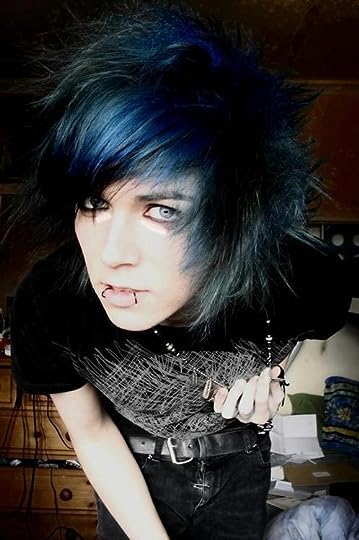 Personality:Quiet,Loner,Serious,Protective.
Family:A step mom and a younger brother.
Hobbies:He hangs out at the graveyard at night near his biological mom's grave.He also loves skateboarding.
Other:He's in a band.He's the lead singer/guitarist.