Please comment/reply below with any characters you have created that you would like to be included in the role-play. These characters do NOT have to be approved anymore. To submit a character, fill out the following:

Name:Piper Nyx
House:Ravenclaw
Age:17
Profession:
Friends:
Family (Parents and Siblings):Mother Helena,Father Peter and younger brother Thomas
Traits:She is very funny,plays pranks on everyone..even on teachers..spents most of her time in detention..but has excellent grades and is academically well...amazing..She loves to laugh and make people laugh.
Flaws:Not at all sensitive and emotional
Appearance: 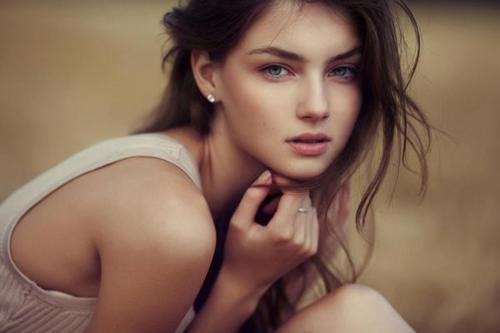 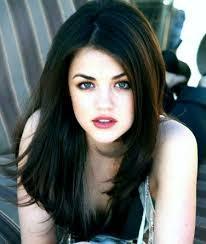 Name:Melanie Angelica Roberts
House:Gryffindor
Age:17
Profession :
Friends:A lot of friends.
Family :Mother and elder brother.
Traits :She has excellent grades .She is very friendly.She is kind,generous and sweet bu at the same time she is bold,brae and daring.All the teachers love her and her friends adore her.
Flaws :She is as stubborn as a mule.She makes enemies rarely but once she does,then it will result in a world war.
Appearance: 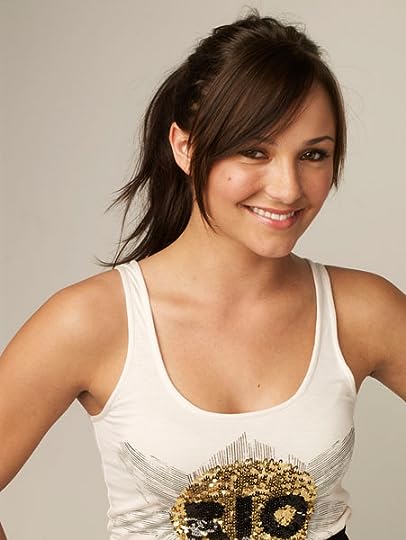 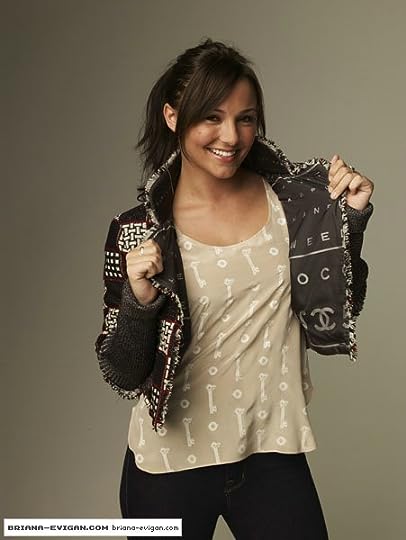 Name: Kacy James
House: Ravenclaw
Age: 13
Profession:
Friends:
Family: Her father, and her brother (A 7th year)
Traits: She is kind and funny, loving, and smart
Flaws: She is stubborn when she has to be, being the only girl she isn't ver girly
Appearance: (Look down)
http://www.google.com/imgres?hl=en&am...


Name: Kyle James
House: Ravenclaw
Age: 17
Profession:
Friends:
Family: His father, His sister (A 3rd year)
Traits: He is very smart, He is kind and caring, he is protective of Kacy
Flaws: He doesn't make friends quickly, he is quiet and shy
Appearance: (In the middle of the two)

Profession (if applicable): Flourish and Blotts (Summers only)

Family (Parents and Siblings):Amber and Mathew (deceased) Ravensdale. No siblings

Traits (At least 2): Though intelligent, Melody never used her brains for schoolwork. She much preferred daydreaming of new and slightly ridiculous ways to make life for her mother and her better. Though not a fan of Quidditch, Melody always loved flying her old Comet broom around the property. Melody does indeed love all walks of life and cares deeply for the animals living in the woods nearby. She even tried teaching herself the language of the Goblins to show her respect for them, but was not very successful. She is rather talented at Charms and slightly above average in Transfiguration. Magical Creatures though is her favorite class (or will be once in third year). If she tried, she could be good at Arithmacy as well.

Flaws (At least 1): Melody never did enjoy studying and does not like mean spirited people. This tended to lead to conflicts between her and those types of people. Though she understood the need for history, she was never a fan of learning about it. Classes deemed boring are a waste of her time and she has no qualms admitting that (Astronomy, Divination, Potions, Ancient Runes, and History of Magic). She has little talent in combat magic like Defense Against the Dark Arts as well.

I mentioned other characters in a post (so they should get character sheets even if they aren't me since they will probably be used more than once. Hope this is okay) :)

Name: Ivan Spenkleweck III
House: Gryffindor
Age: 17
Profession (if applicable): N/A
Friends: His 'click'
Family (Parents and Siblings): Dana I and Ivan Spenkleweck II. Sister Dana II.
Traits (At least 2): A above average duelist, Ivan is a self proclaimed Lady's man. As a self proclaimed quidditch expert, Ivan likes to tell everyone within distance everything that happens during every game.
Flaws (At least 1): The above says it all.
Appearance: http://www.justinbieberzone.com/wp-co...

Name: Arthur "Arty" Vernet
House: Hufflepuff
Age: 16
Profession (if applicable): N/A
Friends: other Hufflepuff 6th years
Family (Parents and Siblings): Adrianna Vernet and Dave Garnet. No sibblings
Traits (At least 2): A shorter boy, Arty is a Chess enthusiast. He also loves collecting chocolate frog cards and has been heard to brag that he has over 250 cards including the likes of Merlin and three of the four founders.
Flaws (At least 1): Arty is not the best with any wand work. In fact, he is prone to blowing up whatever object he is trying to work with.
Appearance: http://cdn2.hark.com/images/000/001/6...

Name: Dana Spenkleweck II
House: Gryffindor
Age: 15
Profession (if applicable): N/A
Friends: Her 'click'
Family (Parents and Siblings): Dana I and Ivan Spenkleweck II. Brother Ivan III.
Traits (At least 2): A good potions maker, Dana is like a younger version of her brother. She assumes that every guy from every house wants to be with her in a relationship. She doesn't like any sports, but spends lots of time hanging out in the bleachers trying to catch the eye of the "Quidditch hotties".
Flaws (At least 1): She tries to act older than she is.
Appearance: http://cdn2.hecklerspray.com/wp-conte...