Here are some pics :D 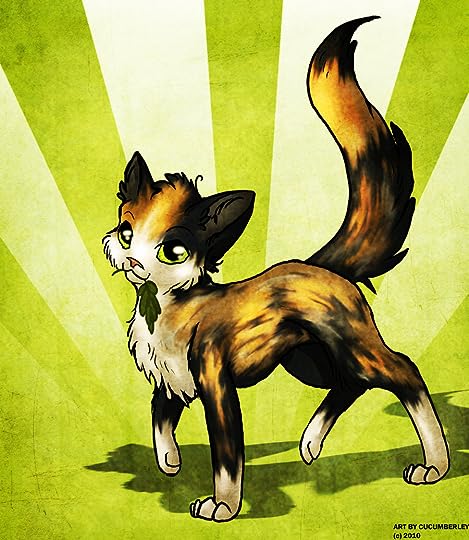 (Which I think makes a HORRIBLE couple 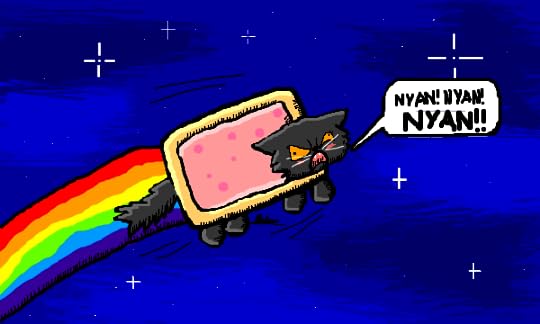 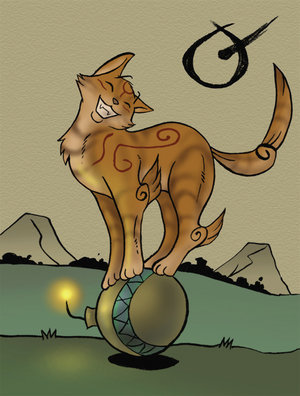 (Which I think makes a HORRIBLE couple
Yellowfang:

The Yellowfang is hilarious because that game is so pointless! Love it!

Good Luck Dustpelt may starclan be with you forver!

Jamie wrote: "he is a great father it was soo sad when he lost Ferncloud to the darkforest he'll really need some comforting

Good Luck Dustpelt may starclan be with you forver!"

I agree Jamie. It was very sad when Ferncloud died :'( I am hoping in BRAMBLESTAR'S STORM that they do something about Dustpelt's loss of Ferncloud. He and Sandstorm were best friends when they were "paws" so he and Sandstorm can be a source of comfort to each other. That is one of the many things that I am looking forward to in BRAMBLESTAR'S STORM.

Dustpelt can find some one else!

But i guess sandstorm can help out Dustpelt with Friendlyness

Dustpelt can find some one else!

Did anyone know that Bluestar Greystripe and Fireheart are related!! x)

Are you looking forward to the new Warriors series Vision of Shadows? The first book The Apprentice's Quest is set to be released on March 15, 2016


That's so cool!! I never thought of that

Dancingchickens wrote: "Are you looking forward to the new Warriors series Vision of Shadows? The first book The Apprentice's Quest is set to be released on March 15, 2016"

It is told from the point of view of Alderpaw, son of Bramblestar and Squirrelflight