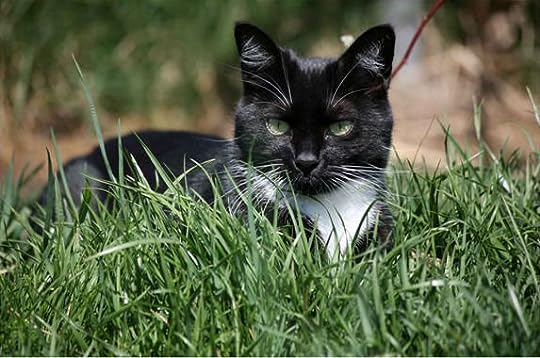 Personality:Ravenstar is a nice and fierce cat. He is extremely loyal to his Clan. He may be frustrated at times, but he is a kind cat. He can be trusted to keep any secret. He is also very honest. He is protective of the ones he loves.
History:Same as Neverpaw's
Kin:Blindpaw, Neverpaw
Mate/Crush:Open
Mentor/Apprentice:None
Other:None 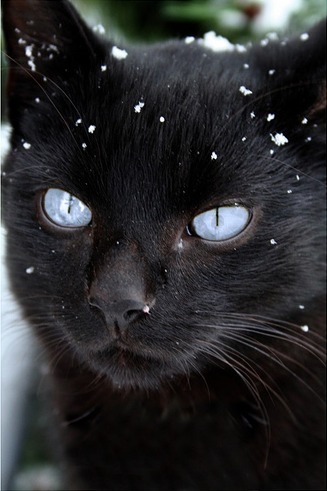 Personality:Blindpaw is a short-tempered cat. He doesn't want any of his Clanmates help, even if he is blind. Blindpaw knows how to get around places and uses his nose and ears before taking a step forward. He would send a stinging retort if someone pitied his blindness or insulted him.
History:Same as Neverpaw's
Kin:Ravenstar, Neverpaw
Mentor/Apprentice:Brackenflower
Mate/Crush:Open
Other:None 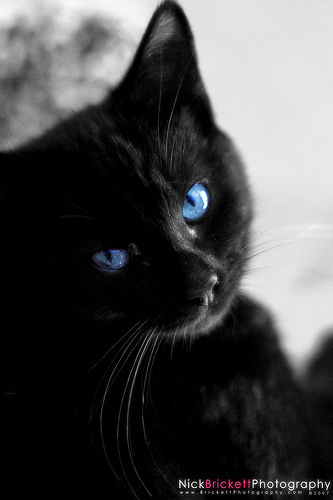 Personality:Neverpaw is a quiet cat. She doesn't hang around other cats a lot and likes to be alone. Neverpaw isn't a bad cat at all. She was just treated unfairly when she was a kit.
History:Her mother gave birth to her but didn't want her. She had no expectations that Neverpaw was going to be a great warrior. Neverpaw, Ravenstar, and Blindpaw's mother never liked any of the cats she gave birth to, she thought they were going to be useless warriors.
Mentor/Apprentice:Shadowjay
Kin:Ravenstar, Blindpaw
Mate/Crush:Shadowjay, after he rescued her. But she doesn't show it.
Other:None 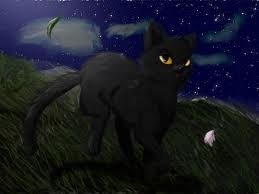 Personality: Shadowjay is an intelligent, kind cat, but he's also quiet and mysterious. Shadowjay isn't close to any cat besides his sister, Brackenflower.
History: Shadowjay was born to his mother and father 17 moons ago, along with his sister, Brackenflower, he trained as an apprentice from when he was 6 moons old to when he was 13 moons old, after his apprentice training, he became a warrior.
Mentor/Apprentice: Neverpaw
Kin: Brackenflower (sister)
Mate/Crush: Open
Other: None 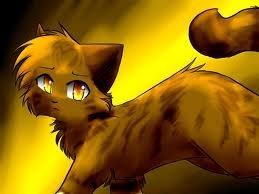 Personality: Brackenflower has a happy, outgoing personality, she is also very quick and clever. She is very close to her brother Shadowjay and she is friends with practically every cat in the clan.
History: Brackenflower was born to her mother and father 17 moons ago along with her brother Shadowjay, she trained as an apprentice from when she was 6 moons to when she was 12 moons old, after her apprentice training, she was made into a warrior.
Mentor/Apprentice: Blindpaw
Kin: Shadowjay (brother)
Mate/Crush: Open
Other: None 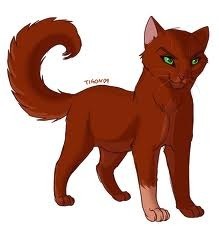 Appearance: Will be posted...

History: She was just born. Her mother died because she gave birth to Cedarkit and Lilykit too young, and their father, Redfox, died from a badger.

Appearance: Will be posted...

Yay it all works out c: lol

History: she has a long horrible history so can't tell you it

Description: gray she cat covered in scars, scratches and bruises, loves to kill 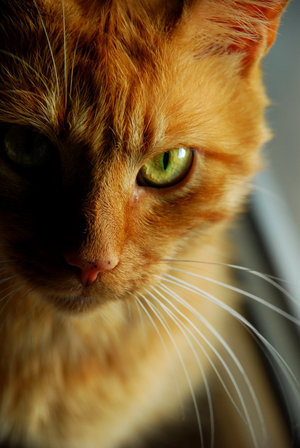 Personality: She is tough yet can be sometimes strict on her siblings. She is protective of them because of having lived without her parents in the forest. She is outgoing and trustworthy. She loves getting to know other cats .
History: Poisonfang was born as a kittypet with her twin brother. She found out about her dad's plan when they were only 6 moons old and as a way to avenge her mother, she killed her own father with her claws after he had killed her mother. She was found by the deputy of the clan called Shadowclan with her then 4 moon old brother who had the name Max. He got renamed Darkstorm when they were old enough to be warriors. Her twin brother got renamed Waterfang.
Kin:
Fire (tom) [kittypet] - father , DECEASED
Darkstorm (tom) (view spoiler)[ 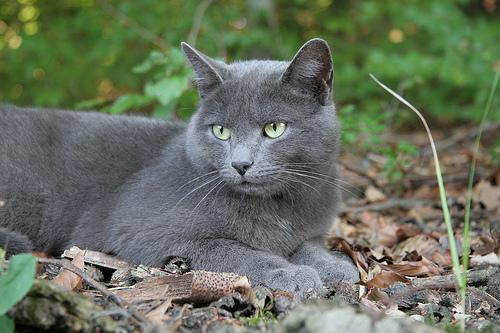 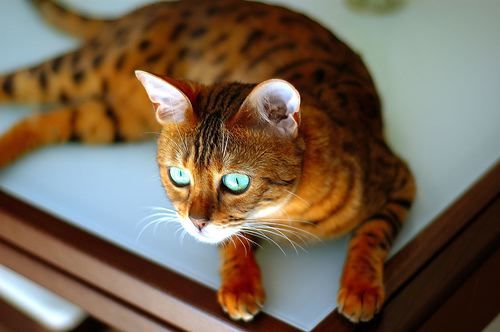 Personality: He is outgoing and tough but a softie underneath it all. He loves sitting on fences and is protective of his little brother Darkstorm. Waterfang is actually sometimes hesitant of going out to different places but he actually loves going places.
History: He was born a twin but his father was the one with the plan to kill all the kits and their mother while they were still kittypets. Waterfang left the life of a kittypet at 6 moons with his 4 moon old brother Max and twin sister Lady Blue. All three were found by the deputy of ShadowClan and they were then admitted to the clan but had to always prove themselves.
Kin:
Fire, tom - father, DECEASED, evil
Snowy, she cat - mother, DECEASED, good
Darkstorm, tom - younger brother , 53 moons old , good , open for creation
Poisonfang , she cat - twin sister , 55 moons , good
Mate/Crush: Open for creation
Mentor/Apprentice: Fishpaw - orange tom with blue eyes
Other: his alignment is good