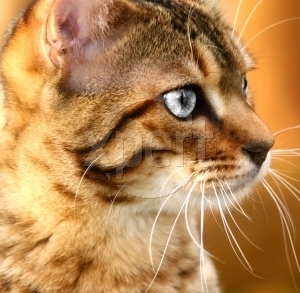 Personality:Fastclaw is a excellent hunter, because of his talent. He puts much use to it, sometimes he wears himself out. But Fastclaw is a determined cat, never showing that he is tired.
History:None
Mate/Crush:Open
Kin:None
Mentor/Apprentice:Open
Other:None

Can I make the leader

Mod
Ali wrote: "Can I make the leader" 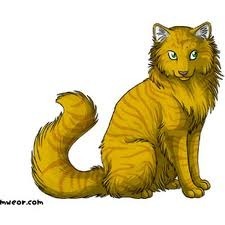 Personality: Swiftheart is brave, loyal, wise, and kind
History: Swiftheart has been a loyal Windclan warrior for many moons.
Mate/Crush: Cinderwind (mate)
Kin: Open
Mentor/Apprentice: Open
Other: None 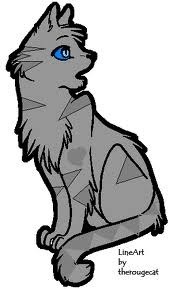 Personality: Cinderwind is kind, loving, and supportive.
History: Cinderwind has been a Windclan warrior for many moons.
Mate/Crush: Swiftheart (mate)
Kin: Open
Mentor/Apprentice: Open
Other: Cinderwind is unable to have kits.

Awesome! That is one bushy tail;)

Name:Honeystar
Age: 45 moons
Gender: Female
Rank: Leader
Personality: Honeystar is a kind and caring cat. She is always finding ways to help and protect her clan. She isn't one to jump into a fight, but to calmly talk it out first. She is loyal to her clan, and will do anything for her clan. She is calm, even in tough situations. She has a compassionate heart, and is kind to everything around her.
Appearance: 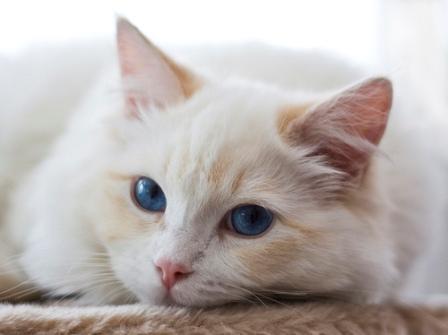 Honeystar's pelt is made of a soft cream color. She has a few tabby markings, but not many are visable. She has crystil blue eyes, that are a darker blue around the pupil. She has long fur, that is silky and smooth. Her long fur appear like feathers and are soft to the touch.
History (optional): Honeystar was born into a normal family. She was the only child of her parents, Ivywillow and Brackenheart. She grew up as a normal apprentice, training hard and working well. When she recieved her warrior name, Honeyshade, she was a happy as she could get. Later she had an apprentice, Icepaw, who died on the Thunderpath. When it came time to chose a deputy, the former leader, Whisperingstar, chose her. Within the first moon of being a deputy, both of her parents died in a battle. She leaned to Whisperingstar for support. She counted him as her only family. So, when he died on the Thunderpath, she became devastated, because she felt like she had lost all of her family. When she recieved her nine lives, she realized who was her family, the clan! She cares for her clan like they are her family, because to her, they are.
Mate: Open
Crush: Open
Kin: Ivywillow (Mother, dead); Brackenheart (Father; dead)
Other: None

It's Enachan, she changed her username:)

Thanks! She's mine from another group, so i copied and pasted her here. I love her so much.

reply | flag *
message 19: by [deleted user] (new)
Sep 28, 2012 02:32PM
Name:Timberpelt
Gender:tom
Rank:warrior
Appearance:dark ginger muscular tom with a bright orange tail and green eyes
Personality:funny kind is always there when you need him
History:was found in the forest when he was a kit and adopted into the clan his mentor hated him and almost killed him but another cat saw and the mentor ran away knowing he would be exiled.
Kin:unknown
Mate/Crush: needs one
Mentor/Apprentice:needs one
Other:

Name: Quailpaw
Gender: She-cat
Rank: Apprentice
Appearence: Light brown fur with small black dots, white paws and belly
Personality: Humorous, wise and hard working, hates fighting with other Clanmates
History: Found at the entrance to the camp half dead, cared for by queens and nursed to health and showed all the things the Clan was looking for
Kin: Unknown
Mate/Crush: none
Mentor/Apprentice: Need one
Other: none