The Art of Submission

Also, for anyone who likes my Facebook page, you will entered to win either a paperback or ebook of my novel. Both contests ongoing.

I will be giving away 1 paperback or ebook copy of my book each month through 2012. Winner will be announced the 2nd of each month.

I'm happy to be part of of the GR Community and I fully support Indie writers. Thanks everyone for allowing to be part of this group and share my new novel with you! :)

Give away ending soon!

Ella, that it a truly intriguing title and synopsis.

Thank you for telling us of your book and for your offer. :)

Patti (Migrating Coconut) wrote: "Ella, that it a truly intriguing title and synopsis.

Thank you for telling us of your book and for your offer. :)"

We want...no...need to know of lovely books!

Just a gentle thought. Seeing that an author has rated their own book 5 stars is not quite on.

Of course we would expect you to only offer a five star book to us but to rate it as such....

Just something to consider. :)

We want...no...need to know of lovely books!

I originally didnt rate my book at all. Then I noticed other authors rating their books so I rated it 4 stars as I believe there is always room for improvement. A thought occurred to me though, if I am not going to champion my own book, no one else will. So I left it. On occassion though I remove when I get to feeling guilty about rating it.

I will put an author thread since I have not done that yet. :)

FREE ON SMASHWORDS ONLY! (epub, mobi, PDF and other formats available on Smashwords.

If someone people would please go onto Amazon and let them know that it's free on Smashwords, the price will be changed on Amazon as well. I am unable to list it for free myself. Thanks.

All of my upcoming novels, novellas and short stories.

The Art of Domination #2 in Art series

This Love Not for Sale Kinky romance

Wow Ella! Be sure to post the links in the daily freebie threads when it's time. If you don't see one when you're ready to post on the day, please do open it yourself. Just please follow the format.

Wishing you all success with your promo! Also do make sure all the promo sites know of them before the day. :)

The Art of Submission (Book 1) remains Available on Amazon.

One person will win:
-An Apple & Bee red fox library tote filled with personalized autographed paperback copies of both The Art of Submission and The Art of Domination.
-And a prerelease advanced readers copy of The Art of Control (ebook).

Two people will win:
-Personalized autographed paperback copies of both The Art of Submission and The Art of Domination.
-And a prerelease advanced readers copy of The Art of Control (ebook). 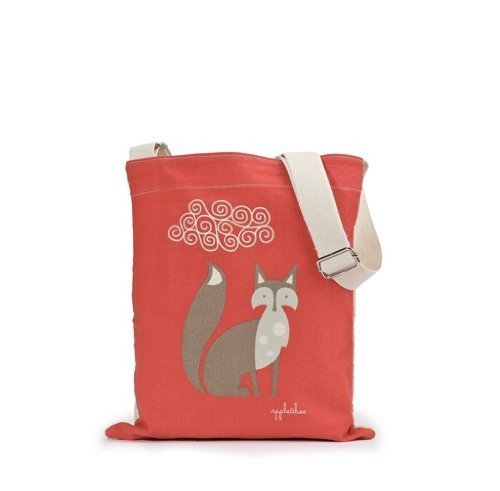 The Art of Submission

Sorry Ella, only one author thread per author allowed.

I've deleted the one with the fewest posts and views. :)

I've deleted the one with the fewest posts and views. :)"

To celebrate World Book Day, here's a coupon for

For FREE today only on Smashwords

My complete trilogy set is also now available on Amazon.

Tucker: Arrogant, brutally honest, and fond of bondage and discipline.

When the real estate mogul who is used to getting his way in all things meets the 30-something year old dental hygienist who has inherited a large tract of land, their chemistry and physical attraction to one another is undeniable. Realizing that Lilliana is sitting on a real estate goldmine, Tucker sets his sights on trying to obtain her acreage at any cost - even if it means deceiving her and buying his way into her heart. But Lilliana has no interest in falling in love or being pursued by a certain attractive yet arrogant alpha male interested in her property, and she can't be bought.

Just when things are heating up and Tucker starts to fall for Lilliana, she discovers where his true motivations lie, forcing her to seek sweet revenge the only way she knows how - by giving in to his every fantasy and toying with his emotions.

as well as a Kindle Touch, loads of swag & more!

Check out my blog for more details...

or check out http://sinfullysexybooks.blogspot.co.uk/
for an excerpt of This Love's Not for Sale, Becs review, as well as the rafflecopter link.

Downloadable on Goodreads and Smashwords.

This was written last year for a Goodreads writing contest - enjoy!

Not yet free on Amazon. If a few of you could go over and let them know the price, perhaps it won't be long until it's free over there, as well.

The boxed set of Chapter 8 is currently available at a discounted price of only $0.99 and includes deleted scenes, the alternate ending, and epilogue. This series includes Grace Street & Return to Grace Street. I would love your thoughts on the excerpt I'm including with this post.

Warning: This is neither a conventional romance nor a traditional love story. There are no hearts and flowers on the pages of this book. The heroine doesn't always make wise choices and though I've tried to make her strong, she's often times weak in the face of the fierce hero. The hero is not a knight in a shining armor. He's broken and frequently cruel, and what every woman in the real world should avoid. What's contained in this book isn't real - it's fiction; dark, depraved and decadent make-believe. This is also not a fairy tale love story nor is it a BDSM romance. This is a story about facing the darkness within. The man written within the pages of this book is obsessive, possessive and broken, and he gets off on mind f#cking his lovers. He's an anti-hero with an abusive past who often times pushes too hard in his quest to win his own sick game. The fainthearted, closed-minded and squeamish need not read any further. Contains detailed sexual encounters, including voyeurism, total power exchange and situations that may trigger past memories of abuse. For mature readers aged 18+

Two head strong characters. One twisted, psychological game. No winners. Cold and calculating, Victor has found the next victim on his to-do-list. But Elsa proves to be an infuriating challenger when she flips the tables on his selfish and twisted game - a game they both may end up losing their hearts and minds over.

Ella, you need to put your name back in your thread title.

I'd have put your thread back in the author zone hours ago if you'd let me know you'd fixed it, Ella. 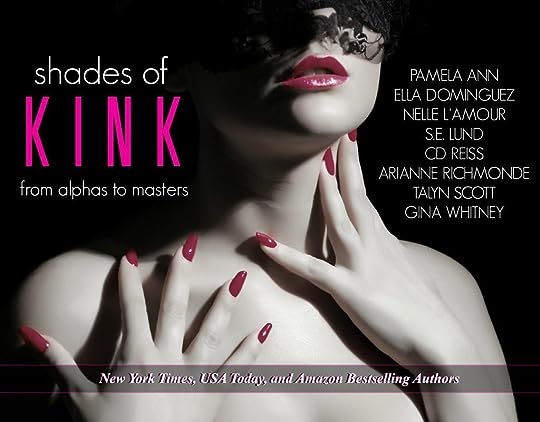 LIMITED TIME ONLY $0.99! Get inspired for Valentine's Day with the Shades of Kink Anthology. 8 NYT/USA Today/Amazon Bestselling Authors have put together this white hot collection for fans of all things kinky!