10 views
The books, movies and TV group > Band of Brothers/ The Pacific 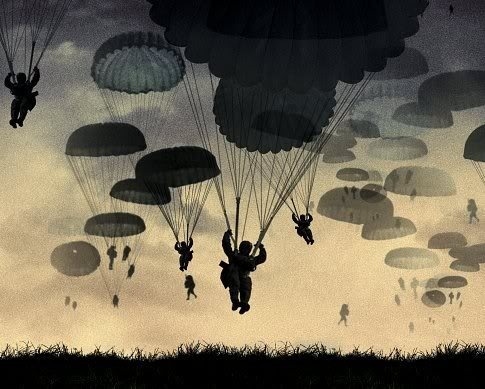 Has anyone seen these miniseries? Both series have a close place in my heart as I had ancestors in both theaters of war. Two made it home, one didn't.

No i have not seen this. But, on the same genre i would say that i loved the film 'Saving Private Ryan' with actor Tom Hanks. It is set during the second world war and is very realistic, and i love the storyline of how he searches for this one soldier - to have something to hold onto.

Both wars are of great significance to many, hence they should not be forgotten & there are some fantastic films.

Saving Private Ryan is a good one. It wasn't until I met my husband that I started to really watch war movies. History had always interested me but I was more interested in the stuff on the history channel. However since then I've seen a ton of war movies.

That's amazing what your family did. I have some digital copies of old family letters from those who served in WWI but only one from WWII. It really paints a neat picture of what the world was like back then and the things they went through. Most of the letters are from soldiers to a female ancestor of mine. Apparently she was quite popular. :)