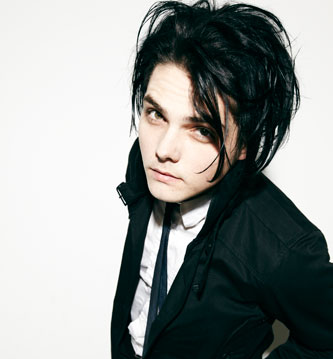 Back story: Just broke up with his girlfriend. Nobody to get back to, but himself. His goal in life is to start a rebellion, but it doesn't seem likely.
District: 2 Male
Other: Cuts himself when upset/heartbroken/scared.

Kierra Flaming
Age: 17
Personality: Tough, Curious, Doesn't know when to cut off the insults
Apearence: Short light brown hair, orange eyes, pale skin.
Backstory: Normal life, normal family, living a life
District: 1
Other: Can be as stuborn as an elephant but as sneaky as a tiger

reply | flag *
message 5: by [deleted user] (new)
Sep 09, 2012 05:59PM
Name:Katriena, Kat for short
Age:12
Personality:Tough, Strong, Very kind. Kinda a sweetheart but can be extremly vicious.
Appearence: long, strait blonde hair that goes to mid-back. Fair skinned and never shows emotion, except when happy. Lean, and light. Stunning blue eyes.
Back Story: Parents killed by capitol. Dad stood up to them and mom gave birth at 18 and was put in games. Been living on the streets but found a best friend to live with for now.
District:3 (thats not career, right)
Other:great with throwing anything she can touch. never misses.

should we wait for more people for the actual RP to start?

reply | flag *
message 8: by [deleted user] (new)
Sep 09, 2012 11:57PM
Name: Ayza
Age: 16
Personality: Fiesty, doesn't shy from anything, blunt, easily angered but will open up to her friends.
Appearence: Tall, lean, strong, long dark hair and blue eyes.
Back story: Lives with her sister and father, mother died in childbirth with her youngest daughter. Has see her older brother go into the games.
District:4
Other: Has great aim, can run fast and swim. Scared of blood. 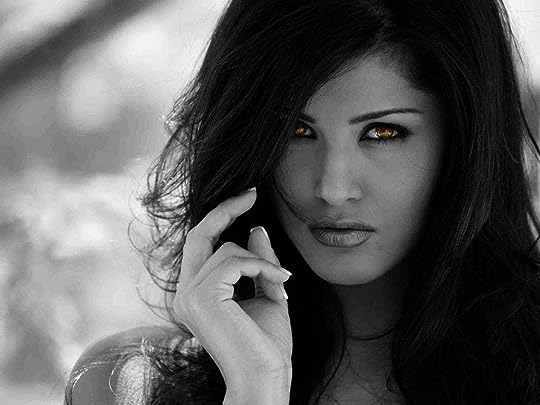 Back story: I was abandoned at a young age by my family so I don't trust very easy. I then meat Scipio who is now my best friend.
District: 2
Other: Doesn't really care if she ends up in the Hunger Games.

Name:Melody Summers
Age:14
Perrsonality:Melody is shy and quiet. She doesn't talk to anyone and hasn't spoken a word since her mother and father died.
Appearence:

Back story:Melody was born in the month of May. She has an older sister, Hope, who is 19 and younger sister, Angel, who is 12 now. Her mother named her Melody because she knew that Melody would have a beautiful voice. She was right. Melody started singing when she was 6 years old. When Melody was 9 years old her father died in a mine accident. Melody wouldn't sing after that. Her mother used to beg her to sing just so that she could hear her voice, but Meoldy always said no. Finally, a year after her father's death, Melody's mother committed suicide. When Melody found her she wasn't quite dead yet. Melody held her mother in her arms and as a final goodbye, sand her mother's lullaby to her. After that she wouldn't talk. To anyone. Not to her sisters. Not even to her best friend Lucy. She hasn't spoken a word, but sometimes at night she will quietly sing her mother's lullaby to herself, most nights, she just cries herself to sleep.
District:12
Other:She is good with daggers. It's not that she was born with it, but since she hasn't talked in so long her eye sight and hearing has increased.

Name: Blythe Green
Age: 15
Personality: extremely nice and shy, but is sarcastic and witty with people she's comfortable around
Appearance: curly black hair that falls to her waist, green eyes with flecks of amber, tall and lean, extremely pretty
Back Story: wall flower in her district.
District: 11
Other: hate the idea of murdering people. doesn't know if she can do it

(( sorry. i must have skimmed over yours while checking ))

Name:Rosie
Age:15
Perrsonality:Fiery and exotic not frightened easily and is not afraid to speak her mind. Very loyal and caring.
Appearence:black hair in a sleek, straight bob. light blue eyes and very pale skin.about 5'7 and slender.
Back story:grew up in district 8 very good with machienes and craftwork. has 6 silbings (2 brothers and 4 sisters) mother died while giving birth to youngest sister.
District:8
Other: brilliant with knifes, average speed, good climber and decent camoflager

(( thanks for your understanding once again i apologise for my faux paux :) ))

Name: Julia
Age: 15
Personality: Very nice and funny, but knows how to get down to business. Very athletic and smart.
Appearance: Not short but not tall. Blond hair, with big brown eyes with dark skin.
Back story: Mother died. No siblings. Father is an alcoholic.
District:7
Other: Can be your best friend or your worst nightmare.

back story: has 1 little sister a very sick mum and a pet dog called solly.
district: whats left
other: wants to fall in love

reply | flag *
message 48: by [deleted user] (new)
Oct 23, 2012 11:02PM
That's up to you if you want to make your partner, or maybe someone might come along and be that partner? I play my own district partner and so does Rachel, but Sam and Kate play one person each from the same district.

back story: has lived with his mother his whole live hes very very hansom and the ladies have always liked him (and he is single)
district:9 and he is district partners with nikki
other: he has a brother