Mod
((Songs to listen to to get into the mood --> 1920's groove.
If you haven't read a webcomic named Lackadaisy, you better do it know.)) 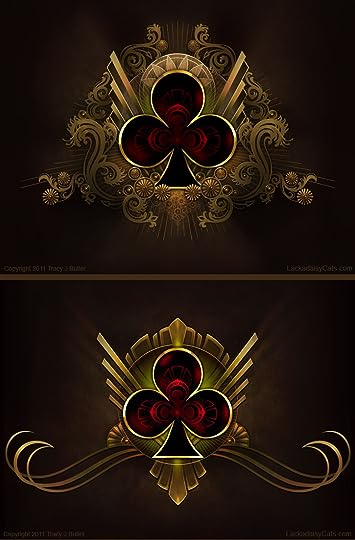 There was various parts of this chipper cheese decade. America was up from dusk t'll dawn, sucking in the good future of riches. World War one's ended, see? Things suddenly boomed and everyone can feel themselves get richer. Jazz is in the air but with all the partying there's missing something. Something of a craving. The booze have been banned; all, from Whisky to cheap Ale flavoured wax. Chicago knows its citizens well and although its dry up top, underground things are boiling good. Prohibition promised to bring huge changes but this underground life is sleazy.

Men'r always bein' found in rivers and such. That's why you've got to get sneaky and start thinking like a gangster. Millionaires are sprouting from the ground like carrots, invested money they say. Lots of restaurants don't look nice until you get a special pass to the real world.

Welcome to the jolly twenties, Chicago. Stay dry, smile up and keep away from sleazy town.

Mod
((Need to Make West for This. She already makes illegal whiskey today!))

Mod
((Yeah, this'll be fun. Chicago had huge Italian influence in some parts so I thought it would fit well with Hetalia.))

Mod
((Anyone, everyone. It was also a time of great sorrow for immigrants.))