Mod
this is 4 any1 who just wants to chat wit their peeps!

In this world, there exists people with special abilities to manipulate objects and transform one object into another. These people are known as alchemists. This process does come with a cost though, the basic law of alchemy states that to gain something you have to sacrifice something of the same value.

The main character is the famous alchemist Edward Elric - also known as the Fullmetal Alchemist - who almost lost his little brother, Alphonse, in an accident. Edward managed to contain his brother's soul in a large suit of armor. While he did manage to save his brother's life, he had to pay a great price himself.

To get back what they've lost, the brothers embark on a journey to find the Philosophers Stone that is said to amplify the powers of an alchemist enormously.

i just didnt feel like typing it. when i explain it, it doesn't make much sense.

how old are you? no ofense but how do you know that stuff.

where you sarcastic when you said that? 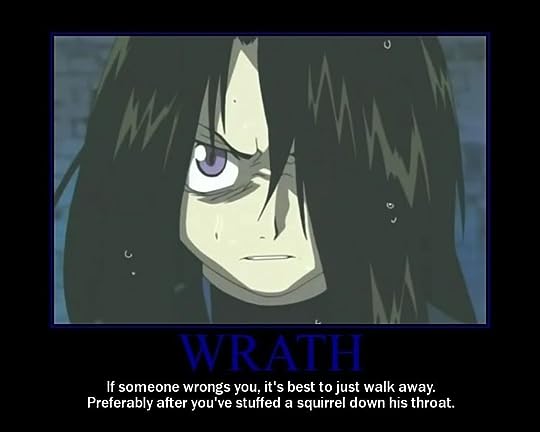 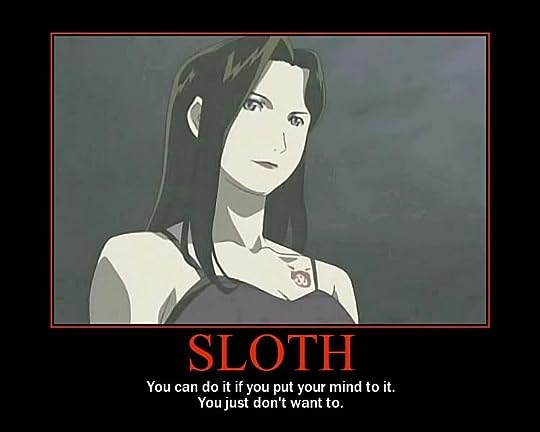 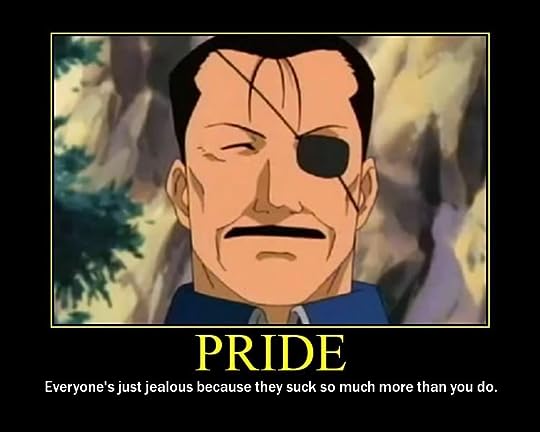 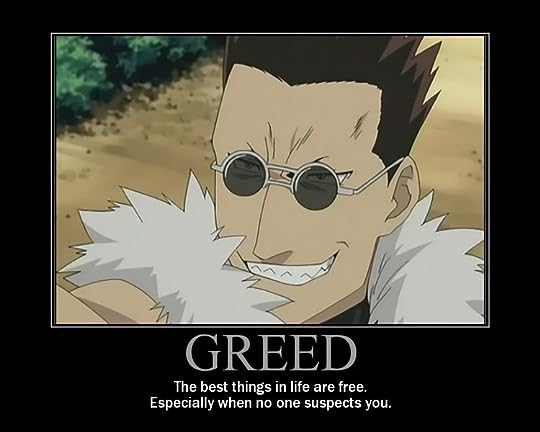 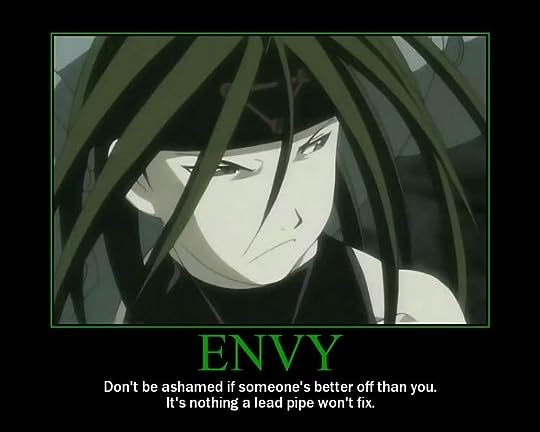 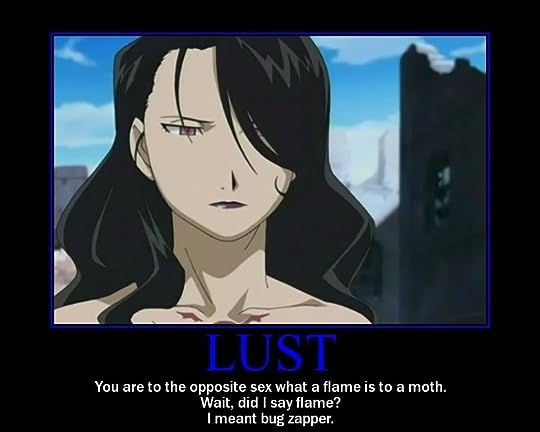