This book was so awesome. It's definitely in my top 3 in the series.

Since I enjoyed this system on my previous review I will use it again to make clear what I like about this book the most!


I won't name the heroes although I'm pretty sure there aren't many people who haven't heard who they are anymore. Still... 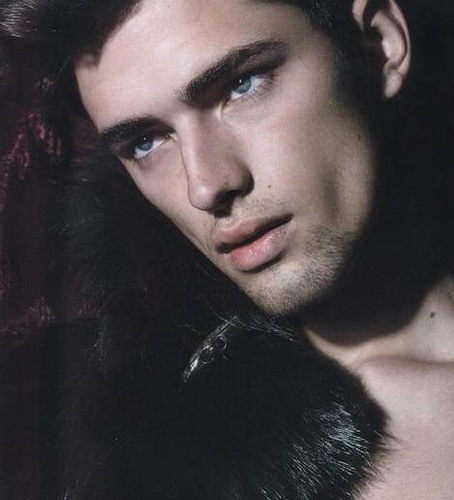 What can I say about the "Obsidian" male? He is definitely in my top ten list of book heroes as of now. He is sexy, powerful, ruthless and loyal to a single woman. For her he would destroy the world(literally) but for her he would also save it. His love for the heroine doesn't make him "soft", just makes him think hard before being doing something bad! I LOVED him. I have a think for anti-heros and bad boys and he is certainly both but the heroine gives him a conciense or more accurately she IS his consciense. I am tempted to fight Ang for rights over him. 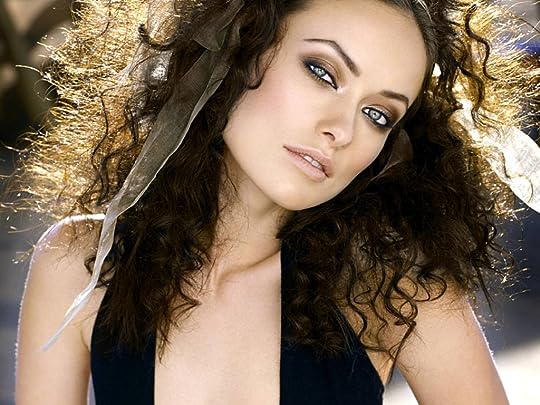 Now the heroine was the best thing in this book. She was beyond the good mark. The girl was such a beautiful surprise. After being imprisoned for 7 years and treated like an animal she has the strength to go on with her life, to be thankful for the things she got back, to forgive the ones who harmed her, to dance with the most frightening man in the world. I respect her strength of character and loved the fact that she didn't have one whiny comment, one self-pitying instant. She was exactly what I like in my heroines, gutsy, brave, forgiving, compassionate and so damn strong. I would recommend this book to everyone just based on her.


The story was nice. Especially the romance related stuff. I enjoyed how their love grew and developed over the years and how they never lost their faith in each other even when the heroine couldn't remember anything of her life. Such a beautiful love story!

The plot in general was interesting. I liked the hero's displays of power and the way the heroines good nature made him a better person. I kind of liked the way the "war" progressed (view spoiler)[and the Pure Psy were defeated although I wanted Vasquez to suffer more(muaha haha). (hide spoiler)] But this was no surprise. Nalini Singh has proven many times that she knows how to write an arresting book and this is one of her best.

This book is definitely a 5 and I certainly forget many things I wanted to adress in my review but for now that's all!;)

This book only gets better. I have so much respect for the heroine. The second time only added to it. And the hero gets more sexy every time...
30 likes · Like ∙ flag

Sign into Goodreads to see if any of your friends have read Heart of Obsidian.
Sign In » 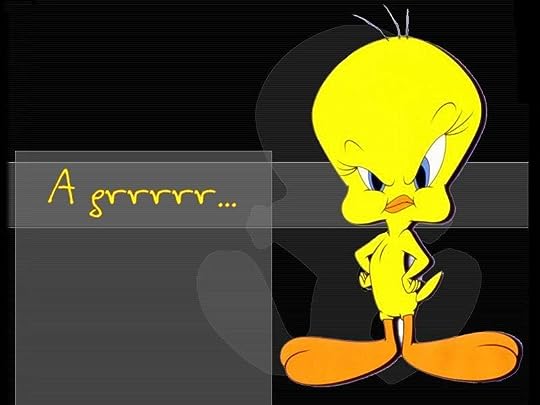 Al I've read about ten pages so far. We have out of town relatives staying for the weekend and my already limite reading time has shrunk even more!:P

I like what I see so far!(view spoiler)[ I have a thing for crazy people and it looks like the heroine will fit the bill! (hide spoiler)]

Great review Jo! Glad that you loved this book, too! :D

Jo, I loved your review and thank you so much for not naming the hero and heroine! I totally appreciate people like you, who don't want to ruin things for others..I purposely have stayed clear of the reviews for this book because I have wanted to stay in the dark. So I am extremely happy that I could read yours! It sounds awesome and I can hardly wait to read it now!

I have an easy 5 tbh but this one was definitely worth it!


Jen wrote: "Jo, I loved your review and thank you so much for not naming the hero and heroine! I totally appreciate people like you, who don't want to ruin things for others..I purposely have stayed clear of t..."

I have to admit that I usually use spoilers but this one was ruined for me by a spoilerish SU and I wouldn't want to do that to someone else! You should read it. It's worth every minute.

Awesome review Jo :D
I was thinking about starting the series and I might do it!!

kristina wrote: "Awesome review Jo :D
I was thinking about starting the series and I might do it!!"

Yeees you definitely should try it!

I LOVE YOUR KALEB!

Have the book on hardback! I can't wait to finish "Tangle of Need"!

I'd like to post a complaint: you've given more stars to the heroine instead of the hero! Really? I mean, Kaleb is THE BEST. I demand this attrocious insult to be corrected asap:)

Fani wrote: "I'd like to post a complaint: you've given more stars to the heroine instead of the hero! Really? I mean, Kaleb is THE BEST. I demand this attrocious insult to be corrected asap:)"

I admit that Kaleb is a drool-worthy, awesome, want-him-now guy. But Sahara is special. She was more "unique" as a character. It's not everyday you meet heroines like her.