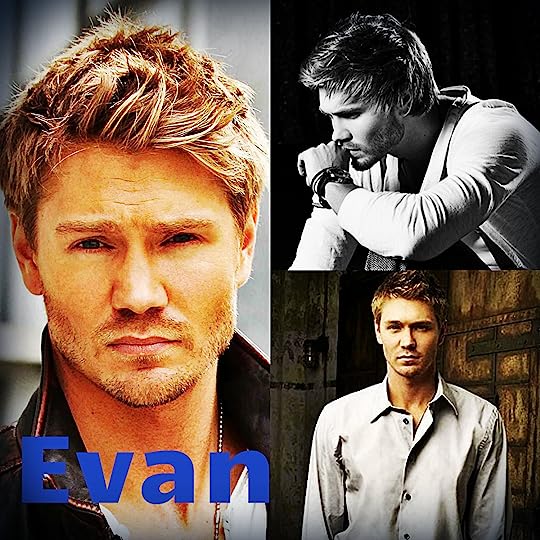 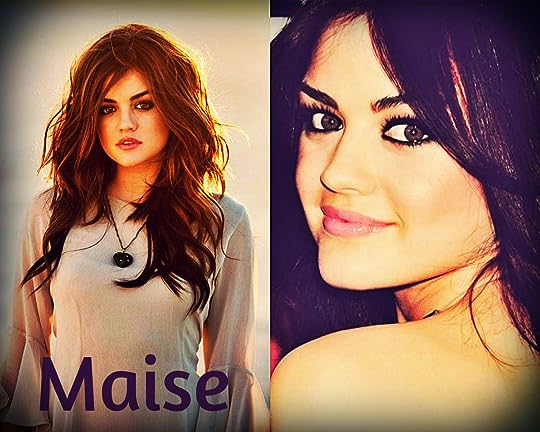 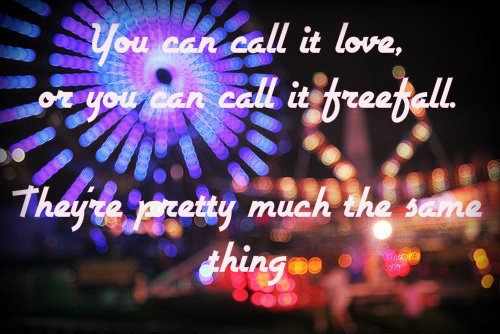 Have you ever began reading a book, and just a few sentences in you knew...you just knew that this was going to be unlike anything you have ever read before? Unteachable was that book for me. I was sucked in from just the few first words, and it didn't let me up until the very last page.

To say that Leah Raedar has a gift for words and story telling would be a gross understatement. The writing was one of the best parts of this book. Leah weaves words together so seamlessly and effortlessly that the words blur into images in your mind. The entire book unfolds before you like a movie, and IT.WAS.INCREDIBLE!

Maise O'Malley is not your typical happy-go-lucky, soon to be high school senior. She's an old soul, in the body of an 18 year old girl. She's broken, but she knows it. She hasn't exactly had it easy in life, and her family or lack thereof is anything to brag about. She has a void that she fills with meaningless sex with faceless, older men. And it makes her feel...something...if only for those few too-short minutes.

Thanks, Dad, for leaving a huge void in my life that Freud says has to be filled with dick.

But then one late summer night spent at a local carnival Maise met the one man that will change everything. Evan Wilke.

A steamy encounter in his car later, Maise knows that Evan is not going to be just another faceless memory.

The funny thing was that his kiss had felt like fucking me, and his fucking me felt like being kissed, everywhere, every bit of my body unbearably warm and buzzing.

Unable to face the feelings that Evan and their night together brought out in her, Maise does the only things she can. She runs.
What neither of them know, is that their world is about to collide in a way that both of them least expect.

When Maise walks into class on her first day of her senior year, the man she knew as Evan on that summer night, is now Mr. Wilke, her teacher.

What began as an innocent encounter between two people finding a connection, turns into a forbidden affair. 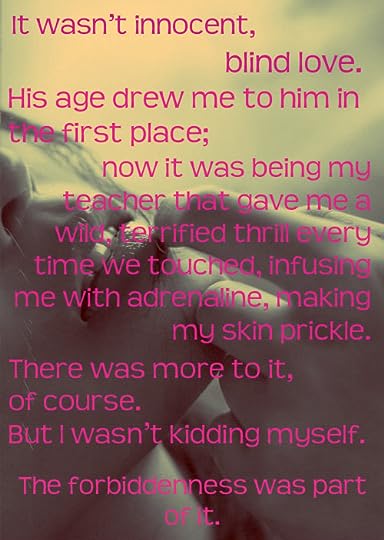 "I can't hold on to you. You're like that shooting star. Just a trail of fire in my hands."

Evan clearly cares for Maise. He isn't your typical NA asshole hero. But while he's sweet and caring, he is still clearly hiding some dark secrets from his own past.

"Now I know," he said, touching me again, "why I was drawn to you. We have the same darkness inside."
"Our fucked-up parents?"
"Our lost childhood."

Even though the odds are stacked against them, and they're risking everything if they get caught, the connection between Evan and Maise is intense. Their relationship soon stops being only a physical connection, as Evan slowly begins to chip away at the defenses around Maise's heart.

The chemistry between them was absolutely scorching, and the steaminess in this book was off the charts for a NA novel.

“I want to fuck you in this classroom,” I said.
He exhaled slowly through his teeth.
“On this desk,” I said. “While you’re wearing your shirt and tie, and I’m wearing nothing but socks.”
He kissed me to make me stop talking.

Their journey together is not an easy one. They face not only the demons from their own pasts, but the obstacles stacked against them; the risk of being found out.

Beautifully written, Unteachable takes you on a roller coaster of emotions.

I cannot recommend this book enough. Even if you don't typically read the New Adult genre, this is a must read. It is not the typically angsty plot with an asshole broken hero, and a naive and virginal heroine.

not read this book and prolly not gonna but I saw this on my feed and thought...good couple match to picked there!

Beautiful review Lkay, going to read this next week :))

♥~Beth~♥ wrote: "not read this book and prolly not gonna but I saw this on my feed and thought...good couple match to picked there!"

Thanks, Beth! Casting is my favorite part of writing my reviews :)

Thanks, Katy! This book was AMAZING! I really think you're gonna love it. And I'll be looking out for your updates ;)

Thanks, Christy! I'm still hoping for some sort of epilogue. But even w/o it this book was soooo damn good :)

Thanks, girly! Loved this book. Still can't stop thinking about it :)

Gooooorgeous review friend, I LOVE it ❤

Thank you, sweetie! I really enjoyed this one :)

Thanks, girly! I absolutely loved this one :)

Awesome review, Lkay! You make me want to read this NOW!!!

Jen wrote: "Awesome review, Lkay! You make me want to read this NOW!!!"

It was an amazing book and beautifully written. I think you'll really like it :)

Excellent review Lkay! So glad you loved this story! I can't wait to give it a try!

Love your amazing review and your gorgeous cast. I'm really looking forward to reading this!! x

Awesome review Lkay. I've got to get to this....

Jen wrote: "Excellent review Lkay! So glad you loved this story! I can't wait to give it a try!"

Aside from the fantastic heroine, the writing was what really made this book for me. Definitely a favorite for this year :) Hope you enjoy it too, girly :)

I really think you'll like this one. The writing was just incredible :) And it was super steamy too ;)

But of course :p

Hope you enjoy it as much as I did. The writing was absolutely amazing :)

I just finished Unteachable this weekend. The imagery was breathtaking. Loved your review. It definitely captures the magic of this novel.

Lex wrote: "I just finished Unteachable this weekend. The imagery was breathtaking. Loved your review. It definitely captures the magic of this novel."

Thanks so much, Lex! This is definitely one of my favorite books. So glad you loved it too ;)

Great review, Lana! I just finished this book and have a serious book-hangover!! Love this author--can hardly wait until her next book is out!

Andrea wrote: "Great review, Lana! I just finished this book and have a serious book-hangover!! Love this author--can hardly wait until her next book is out!"

Thank you, Andrea! I adored this book. All these months later and I still remember every detail :)

Lkay ❇✾The one-click buy button addict❇✾ wrote: "Andrea wrote: "Great review, Lana! I just finished this book and have a serious book-hangover!! Love this author--can hardly wait until her next book is out!"

Thank you, Andrea! I adored this boo..."