I was already a HUGE fan of Rae Carson from reading her Fire and Thorns books, so I was dying in the interim between series, scavenging for any bit of information I could find about what she was working on next.

And the more I learned, the more excited I became: a girl on the run with the ability to sense gold like a dowsing rod . . . during the California Gold Rush . . .

Pretty cool, right? I'm not a huge fan of American history, but even I thought that was a pretty great scenario.

BUT. As an adult, I finally grasped the gravity of the situation.

It was not an easy trip. People traveled in huge caravans b/c there was safety in numbers. A family would start the journey with a wagon jam-packed with various "necessities" they refused to leave behind, and the longer they traveled, the more stuff they tossed out, b/c they learned: if it isn't food or water, it's not important.

REAL people were dying from real diseases. LOTS of them. Not just random stick figures I'd named after my fourth grade best friends.

But Carson didn't only capture the realities of long-distance travel in Gold Rush-era America, she captured the mindsets. The blasé attitude that went hand-in-hand with the prejudices. The irony of the American settlers' response to perceived Native American threats. The desperation of women who were wholly dependent on their husbands b/c they had no rights of their own. The blind stupid belief of religious men who expected God to everything for them, believing that taking any type of precautionary action was a "lack of faith."

It was heartbreaking and infuriating and thought-provoking and, above all other things, REAL.

Which is quite an accomplishment for a YA fantasy novel.

My only complaint was that there were several shocking plot twists that---BAM!---hit you at the very beginning, and I hadn't had enough time with Leah to really be affected by the awful things that happened to her. B/c they were awful. Horrible, tragic things. But I only felt them cerebrally, not emotionally.

BUT. It was a problem that was short-lived. By the time I was one-third of the way through it, I was well and truly ensnared. I tore through the pages, finishing only six(ish) hours after starting it. And I'll admit, around the 90% mark I started getting worried . . . I could almost see a cliffhanger ending biting its thumb at me in the distance . . .

Thankfully, it was all in my head. I finished in agony, but only the agony that springs from finishing a truly great book and knowing that you have a year to wait before finding out what happens next. *wipes sweat from brow*

WALK ON EARTH A STRANGER is pure gold. In this phenomenal first installment of Rae Carson's new GOLD SEER TRILOGY, you will meet a fascinating cast of characters whose journey from the Southern United States all the way to California will spring to life as you feverishly inhale chapter after chapter, willfully ignoring silly things like food and shelter b/c you physical CANNOT put it down. At least I couldn't. Highly recommended.

I loved the characters.
I loved the story.
I laughed, I cried, I wrung my hands, I swooned, I LOVED IT.

Full review to come closer to the release date.
171 likes · Like ∙ flag

Sign into Goodreads to see if any of your friends have read Walk on Earth a Stranger.
Sign In »

“Seems like I’ve been waiting for you to come around my whole life, Lee. But a man can’t wait forever and stay a man.”
― Rae Carson, Walk on Earth a Stranger
20 likes

“If a sweet dumpling took human form, it would look just like Aunt Tildy, right down to the flour-dusting of her gray hair.”
― Rae Carson, Walk on Earth a Stranger
5 likes 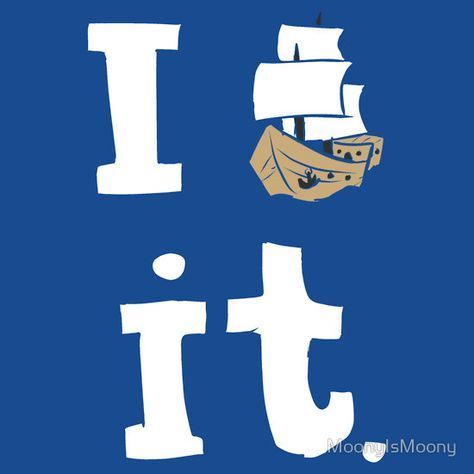 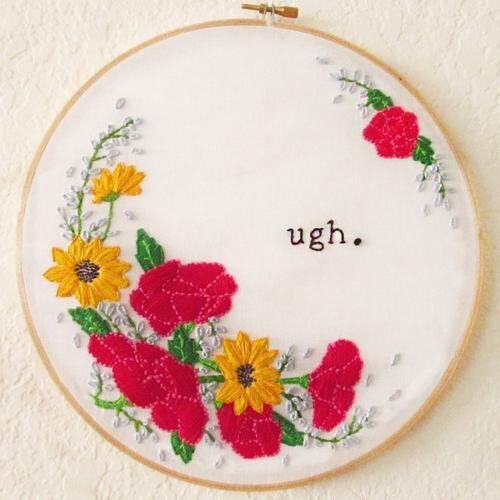 JESS THERE IS A RELEASE DATE

or wait haha i see your shelves, pardon me! i'm too late *cries*

Oooo i love her other series. This looks promising as well.

Ah, I cannot wait to read this! But I still have to wait for so long! Glad you enjoyed it, Jessica!

Waiting sucks :( BUT. If it's any consolation, it is worth it. Completely. Hopefully your TBR looks like mine and there will be lots of good books between now and then. *crosses fingers*

Glad you loved it! I'm excited for this one :)

(did you see the author's review for her own book? So hilarious!)

The romance isn't the focus, but something is definitely blossoming and it is adorable.

mich wrote: "Glad you loved it! I'm excited for this one :)

(did you see the author's review for her own book? So hilarious!)"

YES. I adore her. She's hilarious. She's also friends with Ilona, so not surprised that she's awesome ;)

YES! I am so happy for this rating and quick review. I am soo excited to read this one myself :)

Lucia, I think you will LOVE it. And thanks ;)

Jessica ❁ Elsecaller ❁ at Rabid Reads wrote: "Lucia, I think you will LOVE it. And thanks ;)"

I have been putting off reading my ARC because in case I end up loving it I will have to wait AGES for next book (and I hate waiting) but I am tempted to start it right now after seeing your quick review ;)

The ending of this one isn't bad. I mean, it's the first in a trilogy, so there are obviously things that are unresolved, but it's not a nasty cliffhanger like a lot of YAs tend to be.

Your review makes me so excited to read this!

It was really good, Kacey. It was like a fictionalized account of the Oregon Trail with a supernatural twist ;)

Do you know what is the Lexile #?

Wonderful review! This book has a pretty great premise.

Just started this today!!! Will come back and read your review when I'm done in a few days!! ♥

Lovely review. I've read so many mixed reviews, but I still can't wait to give this one a try! So glad you loved it!! :)

I'm really looking forward to reading this! I loved Rae Carson's first trilogy. So I'm eager to see what she's done with historical fiction. And your review has made me even more excited!

Great review! I was already considering it, now it is definitely going on the TBR list. :)

Thank you! I really loved it, and I hope you guys who are reading/considering reading it love it too ;)

Eilonwy wrote: "I'm really looking forward to reading this! I loved Rae Carson's first trilogy. So I'm eager to see what she's done with historical fiction. And your review has made me even more excited!"

I love her SO MUCH. I think I liked this even better than FaT ;)

I couldn't agree with your review more. I.LOVED.IT. It was one big emotional roller coaster and you know how much I live for those kinda stories!!! *wink* Fabulous review my friend! ♥ PS: I get the feeling that book 2 is gonna be a bumpy ride!!! :)

Thanks, Cristina! I'm glad you loved it too ;)

I'm reading this next...thanks for the awesome review! :D

I hope you LOVE it Chelsea. Thanks! ;)

Your review is perfect. I just finished it and threw a fit that it was over lol.

Hybrid Creature (devours books instead of brains) wrote: "Your review is perfect. I just finished it and threw a fit that it was over lol."

Thanks for pointing our the kindle sale!

Suzanne wrote: "Thanks for pointing our the kindle sale!"