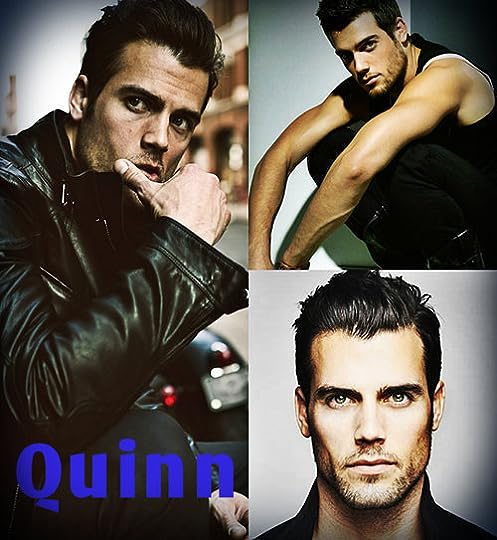 "Do you want me to say that staying away from you more than a minute is painful for me? That the thought of not having you in my life tears at my soul? That just seeing your face creates a peace inside me I've never felt before? That having you in my arms is like coming home?" 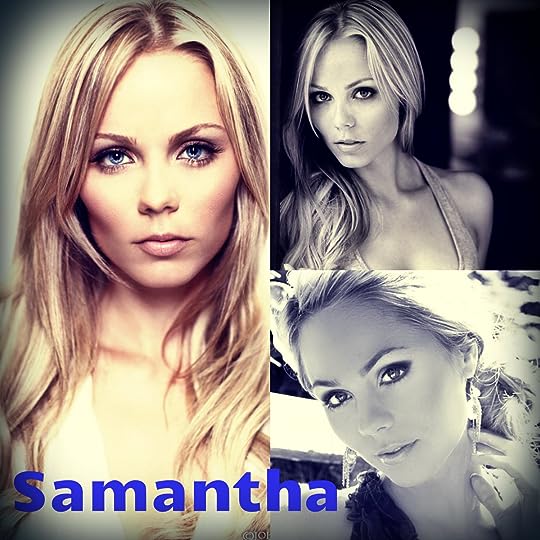 If you're looking for a romantic suspense that is filled with action, mystery, steam, and will keep you on the very edge of your seat until the very last page...well, you NEED to read this series.

I really liked, but didn't LOVE the first book in this series, this book took me by complete and total surprise. While the series is based on triplet sisters, and each book has a different hero and heroine, it is not meant to be a standalone. A lot of nuances and backstory were heavily covered in the first book, and many things would be missed by skipping it.

Midnight Lies picks up somewhere right around where Midnight Secrets left off. Samantha Wilde, the popular, flirty sister and former homecoming queen took everyone by surprise when she became a homicide detective. While she is still haunted by her parents' murder suicide, it helps drive her need for justice.

When she meets and begins dating sexy emergency physician, Quinn Braddock, Samantha can't help but fall head over heals. Quinn, coming out of a terrible marriage, is not looking for anything permanent. After all, he tried it once, and it didn't work. While they may not share a detailed history or feelings with each other, the passion between them burns hot and heavy.

When Quinn becomes a suspect in his ex-wife's brutal murder, it shakes Samantha's foundation to the core. Her history isn't exactly the best indicator of good judgement and she can't help but harbor doubts of his innocence. Though it doesn't take her long to rectify her mistake. Unfortunately, for Quinn, feeling betrayed by Sam's initial doubts it's too late, and he breaks up with her in a way that leaves Sam brokenhearted. Leaving behind her life and job in Atlanta, Sam moves back to Midnight to begin an investigating business with her 2 sisters.

Five months later, Quinn realizes his mistake and that he wants Sam back. Following her to Midnight seems like the first logical step he's made in a while. He knows it will be a long road back inside Sam's heart, but he's a man determined. 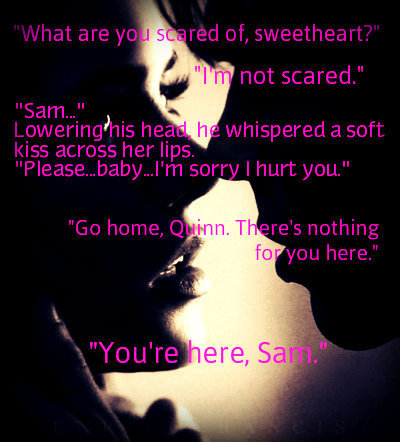 This book was a page turner until the very end. While I found the first book to be a little drawn-out and slow to start, this one more than made up for it.

It was also incredibly steamy. Sam and Quinn burned up the pages together.

Midnight Lies was quick paced and action packed. All of the characters were back from the first book and it was great to get another peek at Zach and Savannah. Even though the mystery of the killer wasn't quite as shocking as it was in the first book, the twist at the end took me by complete surprise.


The set up for the third sister, Sabrina, sounds like it will be the best book of the 3. And I'm still hoping that we'll get a book for Logan and Brody.

Fantastic review, Lkay! I totally agree with you that "Midnight Lies" doesn't disappoint and is fast-paced from start to finish with lots of sizzle! Loved it!

I liked this much better than the first, and I enjoyed the first one. Didn't hurt that Quinn was very yummy lol.

AnneOK wrote: "Fantastic review, Lkay! I totally agree with you that "Midnight Lies" doesn't disappoint and is fast-paced from start to finish with lots of sizzle! Loved it!"

I liked the first book, but felt it dragged a little in the first half. So happy to see it getting better in this one. Can't wait for Sabrina's book...the set up sounds promising :-)

Loved your review and looking forward to reading this series.

Love your review- you always have the best book thoughts ❤❤

I'm sold! I LOVE romantic suspense! Great review! I have to check to see if you've read some of my faves :)

Who is this guy??

Vashti wrote: "Loved your review and looking forward to reading this series."

Thanks, Vashti! This series is great, and it just gets better with each new book :)

Lisa Jayne wrote: "Love your review- you always have the best book thoughts ❤❤"

Thanks so much my sweet friend <3

Samien wrote: "I'm sold! I LOVE romantic suspense! Great review! I have to check to see if you've read some of my faves :)"

I love me a good Romantic Suspense. If you see some I haven't read than heck yea, send them my way ;)

Smitten's Book Blog wrote: "Who is this guy??"

Isn't he yummy? His name is Thomas Beaudoin, and apparently he's an actor. He doesn't know it, but he's also the star of many of my book castings LOL

Isn't he yummy? His name is Thomas Beaudoin, and apparently he's an actor. He doesn't know it, but he's also the star of many of my book castings LOL"

Yep, he is sooo fine, i remember a commercial with him for Sauza vodka. He was a firefighter and it was hilarious! You must check it out girls!

Isn't he yummy? His name is Thomas Beaudoin, and apparently he's an actor. He doesn't know it, but h..."

Oh and I know EXACTLY what commercial you're talkin about :)
http://www.goodreads.com/user_status/

I just had to go and watch this commercial on youtube again LOL!

Thanks, Fil! I'm a big fan of this author. Her Rom Suspense series under her other pen name Christy Reece was really good too

Didn't know that, have to check out both! Thanks