Say my name again. I need you to say it in your sleep. When you touch yourself. To no one in particular. Just say it, say it, say it.


Looking for an orgasm-inducing read? 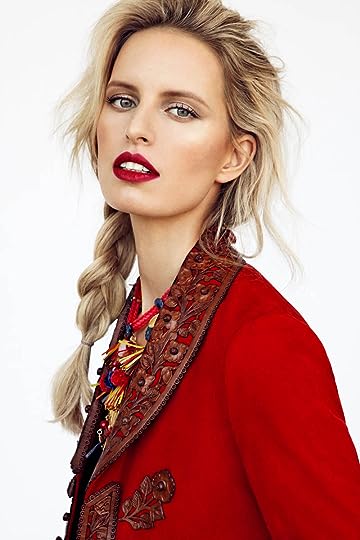 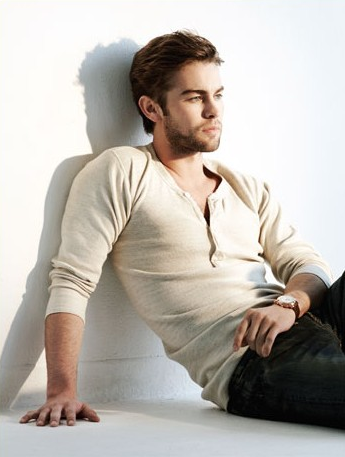 Story Brooks is having a bad week. Fourteen days before their wedding, her fiancé decides to call off the wedding and, as if that wasn’t enough, her father, a NYPD hostage negotiator she barely knows, suffers a heart attack. She instantly drops everything and flies over to her father in hopes she can make up for lost time.
Hostage negotiator, Daniel Chase, has a way with women and has never been refused. That is, until he meets Story. From the beginning he knows she’s different and sets out to seduce. Too bad she’s the daughter of his mentor, the one who specifically warned him away from her.


He meets a woman who knocks him on his ass, makes him crazy for the sight and taste of her, only to find out she’s his friend and mentor’s only daughter.


But he’s not giving up, with her ex fiancé and father in the way, he sets out to take what’s his.

Officer Off Limits was on fire. I was just one giant ball of lust reading this.


“Fuck yeah. Bite me, gorgeous. Mark up my whole body. I want everyone to know who I belong to. Who I get hard for. Just you, Story. Just you.”


Story was THE BEST. She was strong, funny, and had one hell of an attitude.


“He’s leaving me for someone with a bob. A fucking bob!”


I loved the way she thought and I was always looking forward to what she would do next.
She was my favorite character and I wish we could have seen more of her.

Tessa Bailey knows how to create the best alpha males and I think Daniel has to be my favorite in the whole series. I loved how much he cared for Story and protective he was of her.


“Don’t send me back out into the darkness, sunshine. Please.”


One thing I don’t like was how fast their relationship developed.
Usually, I like it when things start up quickly but this was a little too fast for me.
Everything in the story happened in a span of a week and (view spoiler)[ they were trading ‘I love yous’ and she was going to move closer to him. (hide spoiler)]
Especially since Officer Off Limits was really short, it made me feel like things were being rushed.
However, you could definitely feel how deep their feelings went for each other and I never doubted that.


“Belong to me, Story. Even if it’s just for a little while.”

Sign into Goodreads to see if any of your friends have read Officer off Limits.
Sign In »

Thanks so much, sweetie ♥

Hahaha!!! I love your review Destini!!!

Thanks, hun!! It was! Not the best in the series but definitely enjoyable :)