Someone, at some point, recommended this book as having a fun femme MC.

This someone obviously does not share my personal history, since I was clearly born at the wrong time and the wrong place to appreciate "the cherub". See, I was a teenager in the 80s. In Europe, whose popular musical style during the 80s is commonly referred to as 'Euro-pop' or 'synthpop'. We had one radiostation that played popular music in the 80s and of course, before we were all saved by alt rock and grunge, every single fucking song I listened to had synthesizers in them. Serious discussions were held in music magazines about how the Casio would replace all other instruments eventually. So when this books opens in an Italian nightclub with a concert by a guy with 5 Casios, I'm thinking: "It's Howard Jones in an Italian disco!" 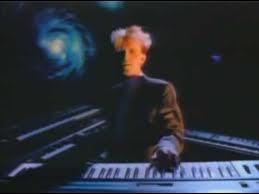 And then he joins a band, so now he is Nick Rhodes! 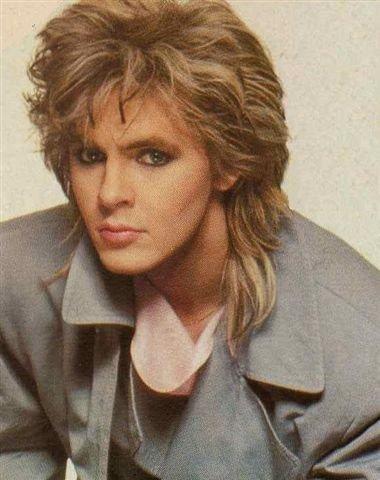 And Heaven Sent has turned into Duran Duran (Roger Taylor all the way, Bitches)! 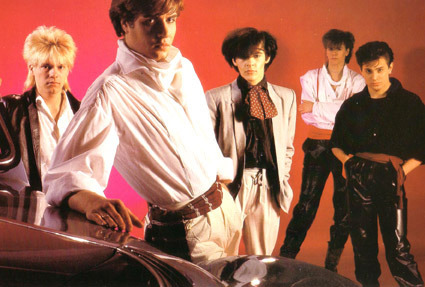 (And I am pretty fucking sure they actually wear these outfits at some point in the book, too).

Of course, Hell is German, so maybe they're more Alphaville, eh? Yeah, look, there's Johnnie and Brent and Darien in the picture! 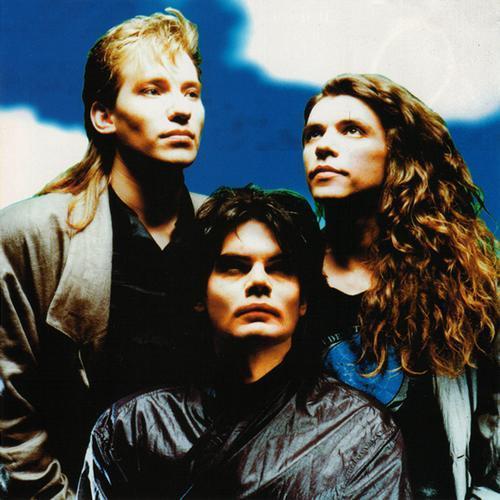 And you can't tell me Heaven Sent sounds nothing like that, because there is really surprisingly little about music in these books about rock stars.

So, my unfortunately infinite 80s Europop associations aside, is this book any good? If you like your Big Misunderstanding followed by a Grand Declaration of Love in a Public Setting (I am, like, SO embarrassed, but SO flattered at the same time! Squeee!!!) and if you think it's romantic rather than creepy that Hell has always been totally Katie Holmes to Brent's Tom Cruise (did he have posters? I had posters. Of Roger Taylor, not Cruise), then you might like this.

These are awful. Why are you reading them?

I explained that in the first sentence. So I put them on my lendle list and forgot about them. And then got them lendled out of the blue.

But next time I want a femme rockstar I'll reread some of the Ziggy chapters in Daron.

In this case, it's a completely legitimate question.

I hated book #1 of this series and I didn't usually gave 1-star. I refused to read the next.

So did I. But then someone said this one was good.....