I really enjoyed the character presence in this book. Every character on the page had a great personality and I wanted to know more about them. Sam and Ivy's story was very enjoyable. Despite the angst and tenseness surrounding them, it was so apparent they belonged together. I felt their connection strongly. Having once been a couple, Sam and Ivy broke up leaving each other heartbroken. Their situation is one where a better element of communication between them would have likely kept them together.

Sam has returned home from a very lucrative season on the PBR circuit. He is spending the holidays with his family, then Sam will venture off to build a life for himself on his own ranch. It isn't that he doesn't adore his family, because that couldn't be further from the truth. The Wyatt family is loving, loyal and protective of each other. Sam just wants something of his own.

Ivy has come to town to get herself together. Putting her trust in the wrong person cost her dearly; emotionally and financially. Ivy is definitely down on her luck. Being the strong independent woman she is makes her fierce and determined to get back on her feet. If that means taking a job as a bartender in a seedy local Montana bar, then so be it.

I won't go into details as you should definitely read this book on your own. There are a few twists and turns and even a pleasant surprise. I love this series thus far and can't wait for the other two Wyatt brothers to get their books. I definitely recommend this sweet, slightly angsty holiday romance to anyone looking for a great story.

This is my honest and unbiased review and I thank you for taking the time to read it. :) 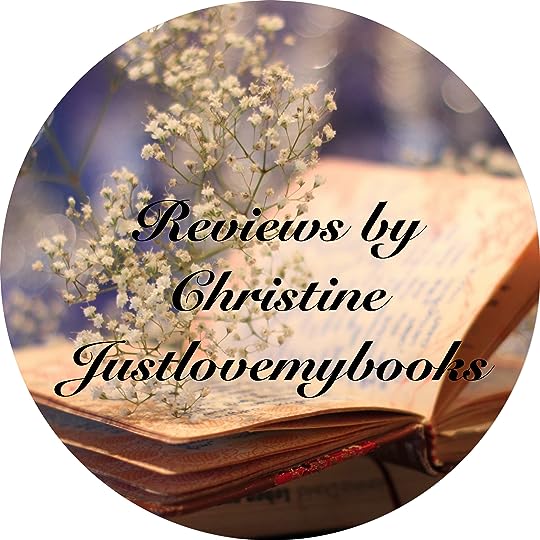 Sign into Goodreads to see if any of your friends have read Montana Cowboy Christmas.
Sign In »