really liked it
Read 2 times. Last read June 2020.
This is a debut? Wow, impressive. I was caught in the world with Augusta "Gus" as she unravels a mystery long buried after she inherits a house and it's belongings. A few surprises, mostly it was a slower-than-normal mystery/thriller, which wasn't a bad mix at all! I felt like I was reading two books in one. At times it was Augusta finding her new life and at other times it was her investigating.

Levi was the best addition to Gus' life! The dog added another level of home and comfort that Gus hadn't felt in her previous home. Because the mystery (several) unfolds fairly slowly at first, it keeps you on edge not knowing where the story is going to lead. Then, WOW, so good! An all-nighter! 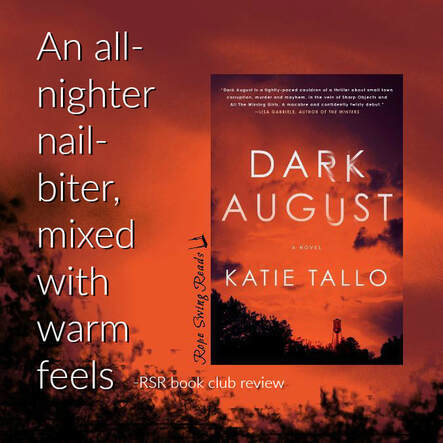