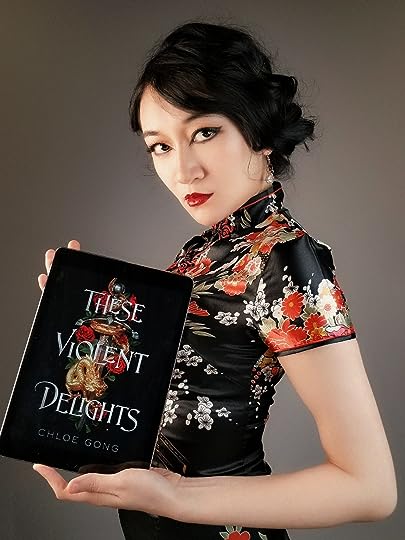 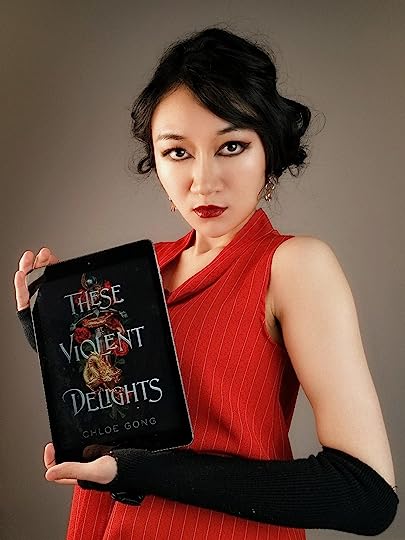 Personal Rating: Juliette Cai could backhand me right into the Huangpu River, and I’d thank her
Reasons to Read: The richly realized world of 1920s Shanghai, the poetry-like prose, the tense mystery, the meticulously developed characters, the delicious and scathing discourse against colonialism, the doomed LOOOONGING between Roma and Juliette

So this is one of those books that makes me angry. Angry because I cannot BELIEVE I never knew the extent of how interesting the situation in 1920s Shanghai was. I mean, I knew it was a world class city on par with Paris and New York, but the complexity of its political and societal dynamics wasn’t something taught to me, despite me being Chinese. Growing up, the 1920s Shanghai c-dramas I’ve watched were mostly about undercover Communists struggling against the Kuomingtang (so, very thinly veiled propaganda). This book presents a much more complicated and nuanced view of the city then. It has the best of what I love so much about historical fiction. It instantly comes with gripping tension and fascinating dynamics because of that element of Realness to its background, and everything is much cooler knowing you’re learning about a real setting. Nothing gets more intense than real life.

In the story, Shanghai is a city controlled by Western colonizers and two gangs, the Scarlet Gang and the White Flowers. Juliette Cai and Roma Montagov are its respective heirs, but both face a multitude of pressures from inside and outside their gangs. Being heir to a gang is as precarious as being heir to a throne. They are doomed to command respect by continuing the blood feud between them, or they’d lose their positions and their ability to protect themselves and all that they love. The most interesting part of this retelling is that the expected forbidden romance actually happened four years before the start of the story, and it did not end well. So the tension between Juliette and Roma are that of jilted exes. It makes for a lot of hilarious, bickering dialogue and understandable angst as they’re forced to work together to save their city from a mysterious epidemic of madness (I can’t believe Chloe Gong invented 2020).

Juliette Cai is by far my favorite character, because she is the epitome of That B*tch. This ho speaks, like, 6 different languages and dialects (Mandarin, Shanghainese, English, French, Russian, Dutch). Before you call BS–no, this is indeed realistic for someone born into an elite family at the time. One endlessly entertaining part of the book was her and Roma switching between different languages depending on their surroundings, and the general exploration of language. She’s a breath of fresh air in that she’s an elite who fully embraces her elitism. There is nothing humble or awkward about her. She is better than you and KNOWS it, and you better know it as well.

Part of her ruthlessness was honed by a massive, bloody betrayal by Roma that ended their young romance four years ago. It’s pretty clear early on that Roma’s hand was forced, though. He spends most of the book being Very Tired of all the BS around him, yet there’s an undeniable fire in him that drives him to fight to keep his position as heir, because he’d probably die the moment he lost it for good. There are no cinnamon rolls here. Once you find out the truth of what he did, it’s understandable, but you’re not sure he should be forgiven either, which makes for great tension in how this would all resolve.

Sign into Goodreads to see if any of your friends have read These Violent Delights.
Sign In »