This laugh-out-loud funny novel is about Constance who thinks her life happy and satisfying until out of the blue her husband announces he wants a divorce after a 14-year marriage. Lorenz is a man of action, so he puts his wife and their two children, Nelly and Julius, with all of their belongings and memories out of their home in no time. He “gallantly” gives his deceased parents’ house to them in the suburbs of Köln. 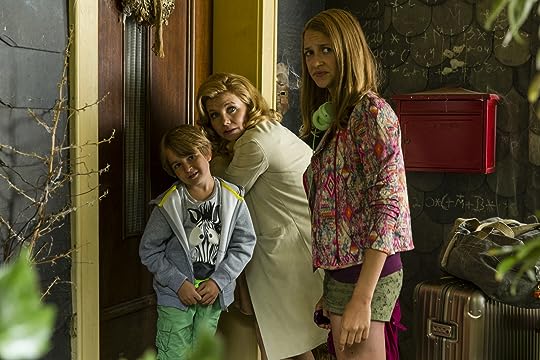 It turns out that the house is barely liveable, and their maintenance is only just enough to survive.

Constance has to struggle with her mother-in-law’s tasteless mahogany furniture, her malicious neighbors who sue her for everything, her ex-husband who wants to dispossess her (and who obviously had started an affair months before their separation), her teenage daughter, Nelly, who has typical teenage problems, and all the embarrassing situations she gets into. 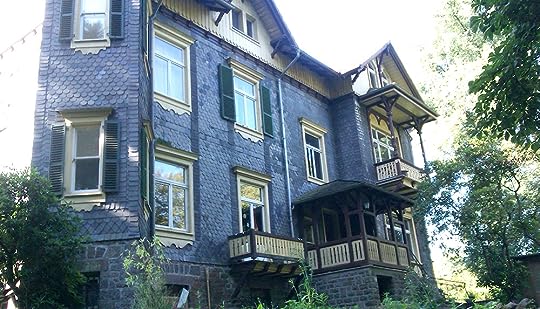 She makes valuable friendships with the down-to-earth Mimi, who helps her renovate the house, and Anne who is practically a single mother with a negligent husband. There is a so-called Super Mom club in the neighborhood, but Connie realizes that she would never fit in with the seemingly helpful but in fact arrogant and snobbish group. With their hypocrisy and putting their own motherhood and children on a pedestal, they are highly irritating. So Connie founds the Mothers’ Mafia with her new friends: here you don’t have to be a perfect mom, only good enough. 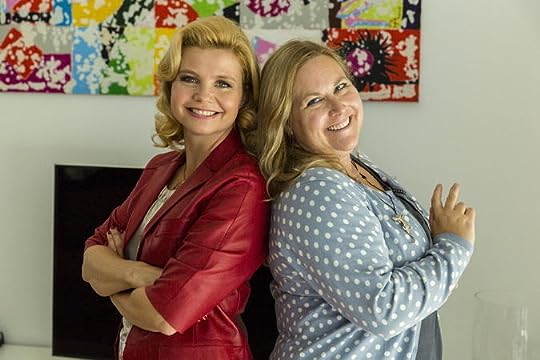 Die Mütter-Mafia is a light comedy with strongly caricatured characters, with refined situational and verbal humor, but also with serious issues such as the difficulties of single parents, how toxic gossip can be, and the danger of negligent parents.

is there a translated version?

Shreya Rath wrote: "is there a translated version?"

I was going to read this after your amazing review, but I can’t find the English version? The Mother Mafia, right?

Lorraine wrote: "I was going to read this after your amazing review, but I can’t find the English version? The Mother Mafia, right?"

Sorry, I think there isn't an English edition of it, Lorraine. :(

Exina wrote: "Lorraine wrote: "I was going to read this after your amazing review, but I can’t find the English version? The Mother Mafia, right?"

Sorry, I think there isn't an English edition of it, Lorraine. :("