really liked it
This was much different than I thought it would be! The concept seemed so fun, and it was, but this story dealt with much more serious issues than I could've imagined.

Willa Frank had a difficult life growing up. Her mom abandoned her, and her dad was an alcoholic, and a gambling addict. At times they were homeless, and she never had all she needed, even in the best of times. Her dad still struggles with many issues, and though she wishes she could hate him, she doesn't, and she helps him out, even when she probably shouldn't. So, she lives her life VERY carefully, and she has a lot of rules for herself. She started her own web design business, and it's been pretty successful, but she fears that could change at any time. So, rule number 1, WORK COMES FIRST, ALWAYS. At the expense of anything and everything else. Rule number 2, never go out on more than 2 dates with anyone. That way no one gets attached, or gets their feelings hurt, and there won't be anything distracting Willa from her goals. And it's all been fine. Until Grady.

Grady Billman is a smokejumper, like his father was, and some of his brothers are as well. He loves his job, but it's a relationship killer. Most women don't appreciate being left alone so often, with not much communication, and no idea when he might return. Or IF he'll return. That IF is always with him, and keeps him from making any real plans for his future, even though he knows he can't do the job forever. So, he doesn't make romantic attachments that he doesn't have the time or energy for, and then no one gets hurt. But, when he and Willa meet, and she announces her rules on their first date, he's worried 2 dates won't be enough for him. He proceeds to come up with hangout activities for them that are DEFINITELY NOT DATES, so he can continue to spend time with her. But is there really a future for the two of them?

Grady and Willa had a super hot, instant attraction, and their meet cute was pretty hilarious and unforgettable. I loved their banter and the ways that they connected well. They both held so much of themselves back though, and it was real work for them to figure out if, and how, they wanted to move forward. They both really needed professional help, in a couple of different areas, and I appreciated that by the end this fact wasn't ignored.

Willa's family life was a total mess, where Grady had a HUGE, amazing family. Though he remembers that it was often difficult for his mom when he was a kid, and she was parenting alone most of the time. His parents had struggles, some of which he never even knew about, and he had to realize the work they put in to make their marriage strong. Willa's parents were both a hot mess, and she had SO MANY ISSUES, which were all a product of her inconsistent and problematic upbringing. But, at some point, as an adult, you have to recognize what your issues are, and learn ways, besides total avoidance, of dealing with them properly. You have to take control of your own life, and she wasn't interested, or willing, to really do that until she fell for Grady.

Willa's 2 best friends were pretty great, and I enjoyed some of Grady's smokejumping teammates, and his brothers too. Hopefully some or all of them will show up in future stories in this world. They both had an awesome friend group surrounding and supporting them, and I love to see great friendships in books, especially between women.

Overall, this story was much more fraught and emotional than I thought it would be, but I enjoyed it very much. It had depth, and substance, and wasn't just your typical rom com. I really enjoyed The List series from this author a ton, and I'm looking forward to more in this series too!

ARC provided by Publisher in exchange for an honest review.
Reviewed by Megan from Alpha Book Club 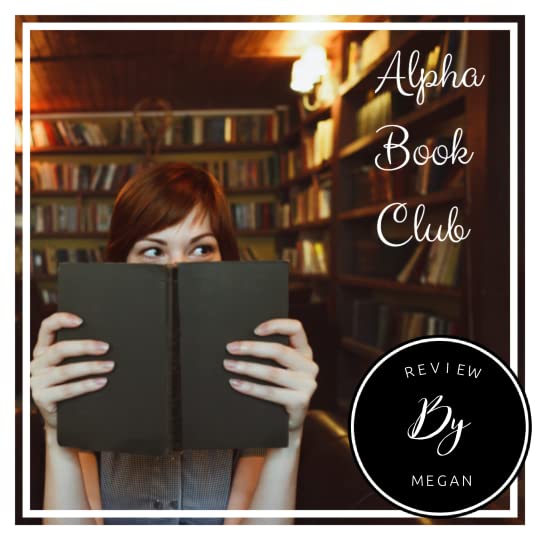 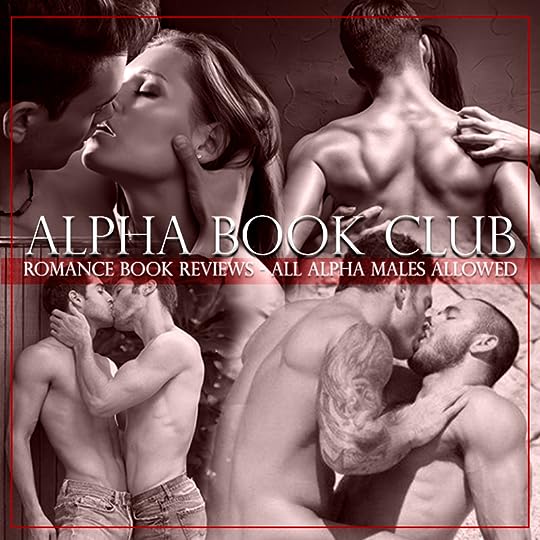 Sign into Goodreads to see if any of your friends have read The Two-Date Rule.
Sign In »

Is this a safe read Megan? Any ow scenes or drama??

No OW drama. It was safe.