Amalie Windsor-Marsh is force to leave England when custody over her goes to her American grandmother, after her parents were killed in a helicopter accident. She is enrolled at Rosewood High and encounters the animosity of the ‘it’ crowd, the football players and the cheer squad 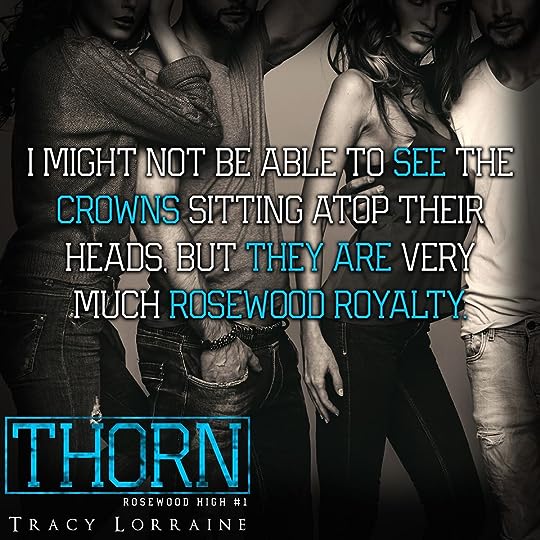 Jacob -Jake- Thorn. Captain of the football team. King of Rosewood High and every girl’s wet dream, has decided that Amalie -Brit- does not belong as his school and make it is mission to make her life miserable enough that she will leave.

But Amalie is not incline to bugger about and stands up for herself, with the support of her new bff Camila.
And slowly Jake is force to acknowledge the inevitable. 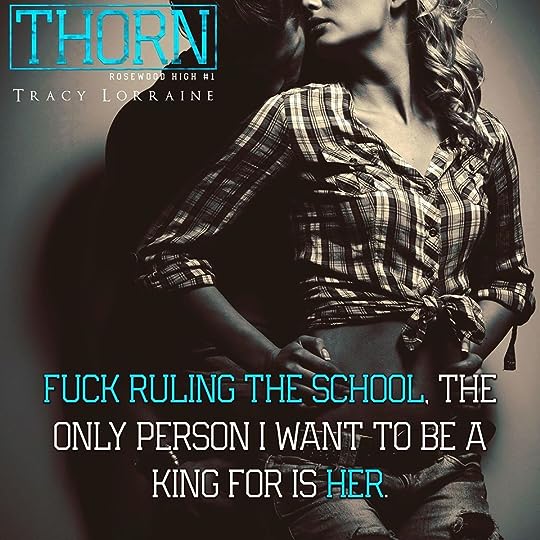 While dealing with his own, heartbreaking, issues Jake comes to terms with his feelings and does the only thing he can do for both of them. 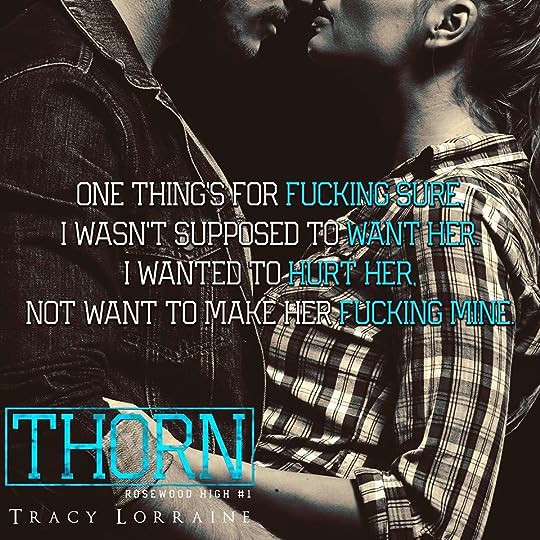 This hardcore bully to lovers romance is a nice start for this series, though some of the things Jake gets up to are overly childish. (view spoiler)[While I fail to see the added value of Amalie not telling Jake about her trip to the UK besides wanting to add some extra unnecessary drama. (hide spoiler)]

Book 2 will be about Camila, Amalie's BFF & Mason, Jake's BFF.


Part of the Rosewood High Series that is best enjoyed when read in order: