Single father and widower, Luke Miller is an upstanding guy. He is ex military and currently a firefighter and handyman. He is doing his best to raise his young daughter. But as any single father of a young girl, Luke is still learning the ropes of fatherhood. It isn't until Ally comes into his life that he thinks, just maybe, he is ready to find love again. He truly wasn't looking for love again until he met Ally and their attraction couldn't be denied. Their connection was strong and believable.

Ally is in town temporally and for one reason only. She is looking for her father to confront him for walking out of her life when Ally was still a child. There is a heartbreaking story there which I will let you read about on your own. While in Cape Hope, Ally is trying to stay low key. She is not planning to stay long, or date while in town. But once she meets Luke and his little girl, Ally finds herself tormented with her feelings of attraction. Since she wasn't planning to stay, Ally didn't think it was necessary to tell anyone the real reason she was in town. But as we know, secrets aren't a good thing. Especially when they come to light and Ally is confronted before she has the chance to explain herself.

There were moments with Ally that had me tearing up. Even years later, as an adult, my heart still broke for the child who was abandoned by her father. Aside from Luke and Ally finding a happily-ever-after, I was really hoping that Ally and her dad would find each other again. This was truly a heartwarming book and I recommend it.

This is my first book by this author. It definitely won't be my last. I'll be looking out for more in the Cape Hope series.

This is my honest and unbiased review. Thank you for taking the time to read it. :) 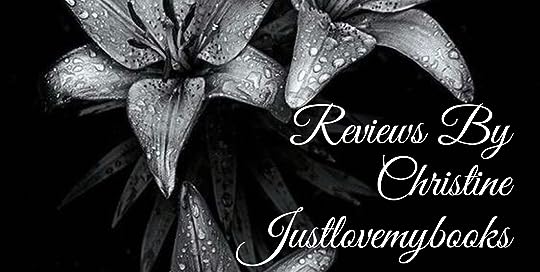 Sign into Goodreads to see if any of your friends have read Christmas with the Firefighter.
Sign In »