Kate knows better than to allow her friend Stella to manipulate her, but somehow she can't help but to give into her when she convinces Kate to allow one of the Panthers players she "fixes" to do some of his community service at the foundation where she works. Will Miller end up being the hotheaded bad boy baller she thinks he is? Or will Miller end up becoming the man he really is deep inside? 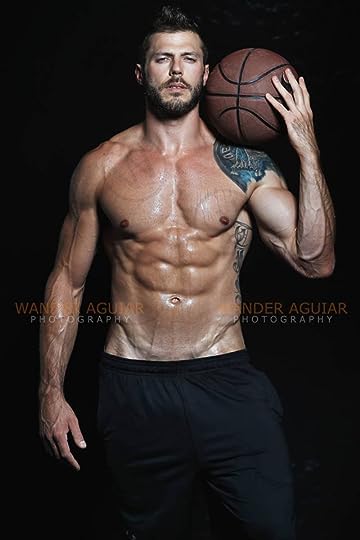 Miller has long had feelings for Stella, his team's fixer. So when she tells him that to fulfill his court-ordered community service, he's going to her friend's foundation, he knows he has to do it, even if only to impress Stella. But what happens when he ends up developing feelings for Kate?

I have to admit that I didn't necessarily like Kate and Miller for the longest time. Kate was so judgy and dour and Miller was a bad tempered, entitled ass. But...I have to admit that both grew by the end of their story, and character growth is the sign of a good story, so I can safely rate Courting Kate 4 stars. I wish there had been more heat, I admit, but the story itself is good. It's pretty fast paced and kept me entertained. The epilogue wasn't exactly what I had been hoping for, as it didn't give much a future look into their relationship, instead, setting up the next story in the series, so that was a big disappointment, but I can get past that and just enjoy the story for what it is. 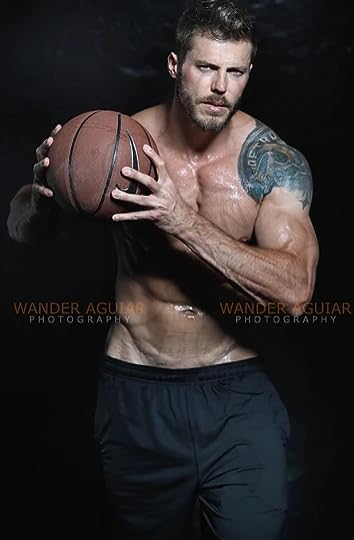 ARC via Xpresso Book Tours for an honest review.