10 Stars, Favorite!
"Of all this the beginning and the greatest good is wisdom. Therefore wisdom is a more precious thing even than philosophy; from it spring all the other virtues, for it teaches that we cannot live pleasantly without living wisely, honorably, and justly; nor live wisely, honorably, and justly without living pleasantly. For the virtues have grown into one with a pleasant life, and a pleasant life is inseparable from them."

This was delightful and full of wise aphorisms. And I felt pangs of sadness as I finished this little letter, I wished more of Epicurus's writing was preserved and we could take a lasting glimpse at the splendor of his wisdom. 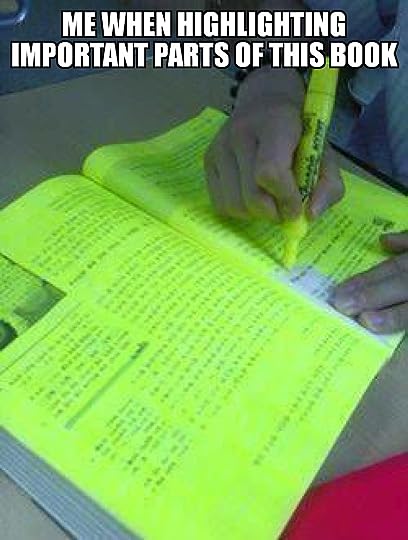 Unlike so many misguided hedonistic people who indulge in sensory pleasure and call themselves "Epicureans", Epicurean himself did not identify pleasure as mere sensual indulgence. In his own words:

"When we say, then, that pleasure is the end and aim, we do not mean the pleasures of the prodigal or the pleasures of sensuality, as we are understood to do by some through ignorance, prejudice, or willful misrepresentation. By pleasure we mean the absence of pain in the body and of trouble in the soul. It is not an unbroken succession of drinking-bouts and of revelry, not sexual lust, not the enjoyment of the fish and other delicacies of a luxurious table, which produce a pleasant life; it is sober reasoning, searching out the grounds of every choice and avoidance, and banishing those beliefs through which the greatest tumults take possession of the soul."

I've been on a lot of Stoic forums and how the Epicureans are put against the Stoics as if both are opponents of each other. But I've seen Epicurus's thought frequently mentioned in Seneca's writings. And even if they'd their differences a lot of Stoic and Epicurean thinking match. The love of philosophy, the disregard for age in studying it, the indifference to death, the stoics's focus on virtue and the Epicreans's focus on the goodness of it and much more.

One of the surprising things were Epicurus's belief in God, for I've read the famous "Is God willing to prevent evil but not able?..." being attributed to Epicurus. Yet it didn't match his thinking in this. I'll need to explore more Epicureanism.

I used to think utilitarianism is the best version of the hedonistic thought, but now I feel it might be Epicurean school. But more importantly I wonder if it's even just to call Epicureanism as one of the Hedonistic ones? I'd conclude this after reading the two three other works I've to read on this. Something larger. This and the Principal Doctrines were too small.

"Death, therefore, the most awful of evils, is nothing to us, seeing that, when we are, death is not come, and, when death is come, we are not."

Damn I really did highlight the whole thing.
2 likes · Like ∙ flag

Sign into Goodreads to see if any of your friends have read Letter to Menoeceus.
Sign In »