This story was freakin fantastic, in a dark, sadistic and utterly disturbing way!

Boy, can LJ Shen write. Her stories are always entertaining but her words make her stories utterly breathtaking. Nothing seems to phase her, be it a difficult or daunting storyline or just A-holes, as is the case with the Spencer men.

It seems a while now since we endured the pleasures that Vicious bestowed upon us but he certainly created a new monster in his son, Vaughn. Right from the outset, Vaughn is cold, calculating and downright malicious towards his nemesis, Lenora Astalis.

Despite growing up together and being jointly moulded towards their destinies, they are worlds apart when it comes towards relationships. As children, Vaughn bullied Lenora, as adolescents, Lenora turned the table and started biting back. By the time they are at college together the gloves are off and what was once idle resentment towards each other explodes into something far more sinister.

The magic to this story is the secret that is revealed as you read on. Vaughn is has become the man he has for a reason and, for once, that reason is not his father. Despite her love/hate relationship with the idea of Vaughn, Lenora starts to unpeel his many, damaged layers and eventually manages to find the human being that she longed for beneath his abusive demeanour.

The story was dark but it was also sublime. Both characters were 100% endearing despite their cold and calculated ways. The essence of the story was heartbreaking but also rewarding. When you combine these many fascets you have a story that will reward you for your perseverance in a way that no other could.

Via Audible, this story was brought to life in such a way that made the story even more amazing. The narrators did a fantastic job and must be commended for the part they played in making what is a truly exceptional book. 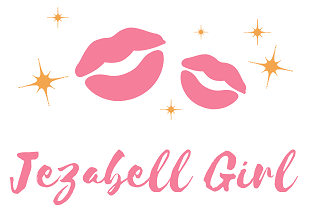