Asha Seth's Reviews > Once Upon a River

More than once I was swept by the notion that the true protagonist of the story was the river Thames itself. And here's why,
Every year the river helps herself to a few lives. One drink too many, one hasty step, one second’s lapse of attention is all it takes. 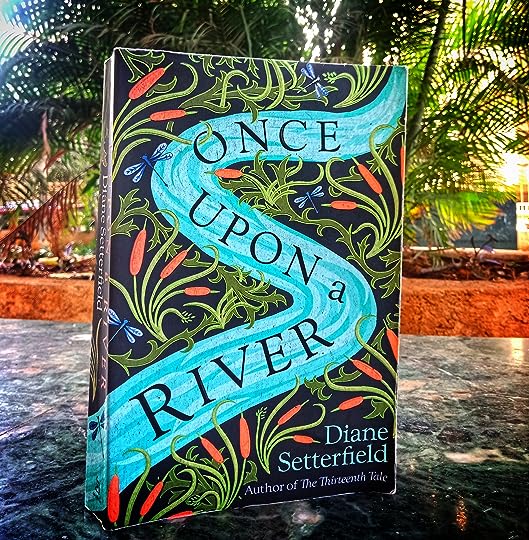 When Joe's eyes returned to the room, he was ready and opened his mouth to speak.
'Once upon a time----'
The door opened.
.
.
And begins the story of the dead girl who was later alive. 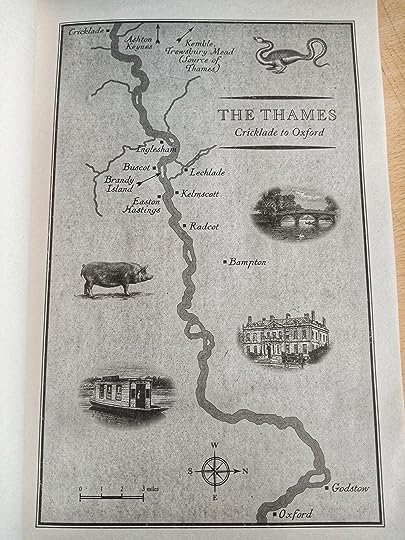 Also those of the Vaughan couple, the Armstrong household, Daunt - the photographer, Rita - the nurse, Lily - the parsonage maid, Ruby - the Vaughan's baby-sitter, and most importantly, the Ockwells of the Swan Inn.
.
.
Upon the heart of Thames, is the Swam Inn known for its story-telling folks, but everything changes on the long winter night when a stranger intrudes the story-telling aura of the inn, with a drowned child in his arms and thereafter collapses into unconsciousness, with his body a picture of bruises.
.
.
.
Nobody knows who the girl is, who was dead a while ago, and has come to life, quite shocking to the folks present. It is considered a miracle, one, the villagers have never witnessed. Thereupon, people from come forward laying a claim upon the girl, revealing their darkest secrets in the process.
.
.
. 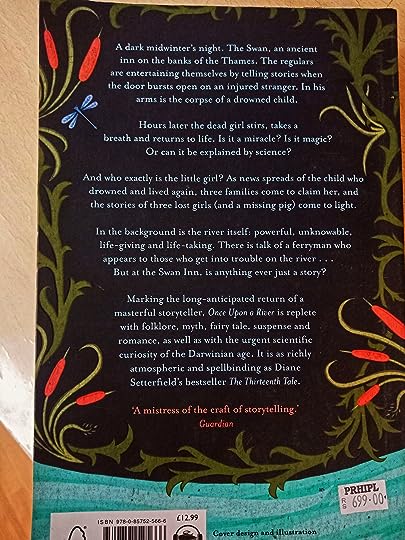 The Vaughan's have lost their only daughter, about the same age, two years back. The Armstrongs put a claim to her name after their wayward son Robin abandons his wife and daughter and resorts to low means of living through trickery, thieving, and the likes. Lily believes the girl to be her sister Ann, who died of mysterious circumstances in childhood, and who has come back from the dead.
.
.
.
Rita, Daunt, and several other people at the Swan, who have laid eyes on the girl, who either is Vaughans' Amelia or Armstrong's Alice, drip of obvious temptation to raise the girl as their own child.
.
.
.
Amidst a most tiresome chasing of the truth behind the mute child, unfolding of stories after stories of the several households in Bampton, Radcot, Buscot, Kelmskott, and Brandy Island, runs the magnificent, all-encompassing, all-pervading, incomprehensible, yet exceedingly alluring, the Thames.
.
.
.
The book is perfect in all sense, except that it wasn't anywhere close to The Thirteenth Tale. The writing was as beautiful as TTT, except it couldn't stir the gentle waves inside of me that craved to be wrecked. Somewhere after 200 pages, the pace dulled down to a crawl and the characters could do only so much to keep you intrigued. It is an absolute masterpiece if you haven't tasted the magic TTT is, and yet I couldn't stop myself comparing knowing full well that it does not do justice as a reviewer. But this once, I want to shake off the rules, and bask in the magical glory TTT is, that at which OUAR, unsatisfactorily failed.
.
.
.
Stories and stories and stories waited to jump at you at every corner, which proved once again, the prodigy that Setterfield is when it comes to story-telling. She truly is a master of the art, and yet somehow everything felt short of something, like an emptiness after you're done reading, like a tickling void that even 450+ pages couldn't completely fill. 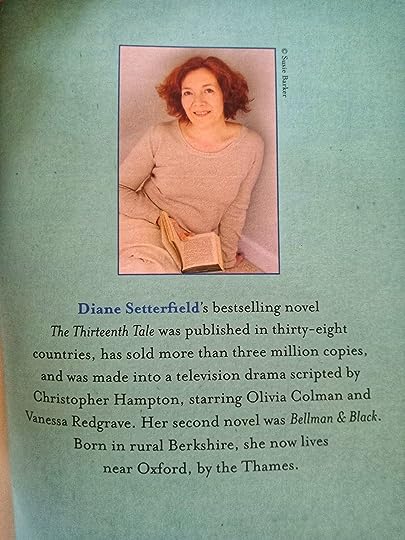 .
.
.
It is a four for the amazing story-telling, but I really did expect so much more. And that is why I hold back that one star, that one glorious star!
6 likes · Like ∙ flag

Sign into Goodreads to see if any of your friends have read Once Upon a River.
Sign In »