Read 2 times. Last read April 12, 2018.
Okay, I'm going to be completely honest and Kylie Scott, if she's reading this, may or may not like it, but...it was Joanna Wylde who introduced me (via her Facebook page) to Kylie Scott's work and I loved Joanna's books enough to give Kylie Scott a try and I very soon found myself addicted.
I read her complete Stage Dive series in under a week and was so excited when she announced that she was writing the Dive Bar series.
This series, so far, has been captivating, compelling, with both emotional highs and lows and the third book in the series, Chaser definitely doesn't disappoint.
Eric Vail, was a character who I didn't really think that I would like after being portrayed in previous books as an immature, self-absorbed, manwhore douchebag but the growth and depths of his character shown throughout the course of the book and his love for Jean and Ada compltely changed my mind and he now may be giving Mal a run for his money in my Kylie Scott book boyfriend affections.
A tremendous book that I highly recommend. 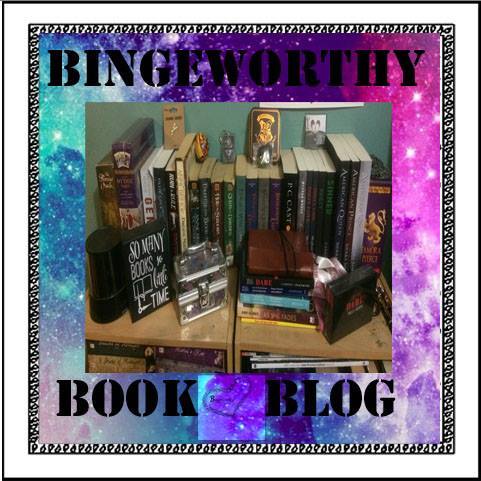