it was amazing
bookshelves: 2017, dark, reviewed-for-we-licked-that-book 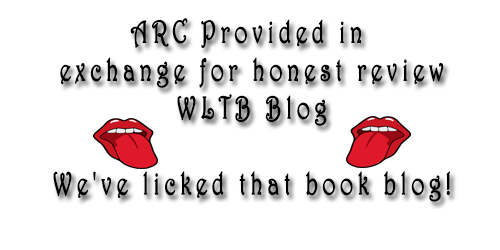 This book was so good, from the start I was hooked, it is dark and I will have to say if I had limits then I think this would have pushed them.
The story starts off with Anna and Sam trying to escape from the Church of the Second Reckoning. But Sam ends up left behind while Anne gets away...
Six years later Sam is now ready to take Anne back to where is belongs he has had it all planned. He tried once and that didn’t end well, but he is going to try again. She left him broken and shot and never looks behind her, he has never stopped looking for her now he is ready to take her back to his father’s church.
Only a broken thing can be reshaped.
This book is fast paced and very well written and flows perfectly, the story will have you on the edge of your seat wondering what is going to happen.
The characters are well written you can’t help but like Sam and Anne, some characters I hated a lot, Sam I wasn’t sure of at first but he did grow on me.
I have to say this author is fast becoming one of my favourite author's whos books I just have to read. If you read D S Wrights book you will love this one.