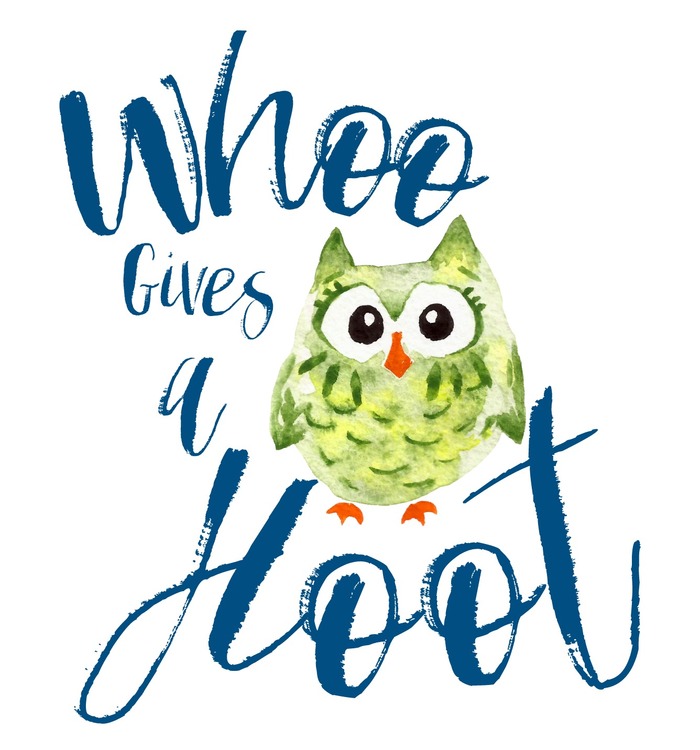 I have been a longtime fan of Kylie Scott ever since first discovering her in 2013 when I came across this book called Lick! It quickly became one of my all-time favorite reads that I have read and reread about 10 times since! So let's just say when she announced she was releasing a young adult romance I knew I couldn't wait to get my hands on it!

Trust is an emotionally raw and realistic tale about a not so typical heroine named Edie. She was a seventeen-year-old who lived a relatively normal life until that one fateful night when she was held hostage during a robbery at the local convenience store. Suddenly her world was turned upside down and she no longer understands the meaning of normal. Now let's talk about John, the hero of our story...even if those in his life see him as anything but. Edie and him form an unlikely friendship that gives them confidence, strength and the courage to discover who they really are after that traumatic night they shared.

This book is unlike anything on the market in young adult today! Kylie Scott has written a story filled with heart, soul and an abundance of emotions that will captivate all readers who dare to give this incredible book a chance!
4 likes · Like ∙ flag