"There was nothing that made you appreciate someone more than almost losing them."

Dexter Truitt, Dex aka Mister Moneybags meets Bianca in his office building elevator and he is so intrigued by her that she doesn't even know who he is that he tries to make himself look like a regular guy so he named himself Jay Reed. What started as a little lie became more and more big and soon enough Dexter finds himself trapped in a huge lie.

"My hole I had dug for myself had just bottomed out, and I had no idea how I was going to get out of it unscathed."

Bianca Geoge is a very opinionated reporter who is not afraid to speak what she feels.  She is convinced that this millionaire is a bad deal.  She only sees what she thinks to be true however she was not intending to find out so much more about this sexy millionaire.  Bianca had it all wrong; soon she finds out Mister Moneybags is truly not that bad as she first thought. That was of course until she catches him in his lies.

I was laughing so hard while reading this book; it was a combination on sexiness and funny.  Dexter was a very lovable guy. I couldn't help but to fall in love with his character.  At times I felt truly bad for him and for the choices he was making to earn the trust of this girl.  Bianca was down to earth and I really liked her strong character. 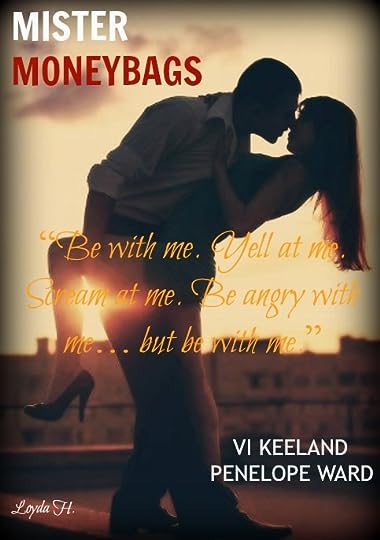 Overall, I really enjoyed this story very much.  I did however thought it kind of dragged a little bit at the end like there was so much tension building up the entire book and the aftermath wasn't as rewarding as I was hoping.  I still enjoyed it a lot thought specially because there was a really cool character and the dog I truly loved in this book it made this book so much memorable to me.

"There is never a reason to hide the truth about anything. The truth shall set you free. Ever hear that?”

Readers looking for a fun read, full of sexiness, hilarious scenes and a good story like will find this book appealing. 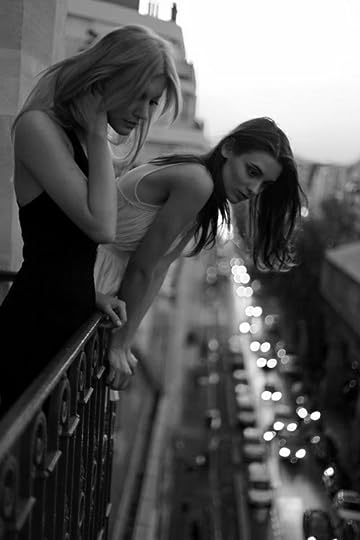 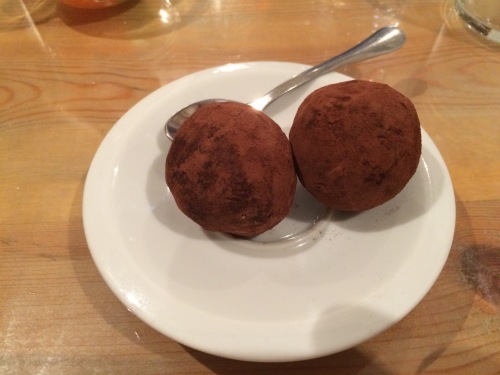 "
April 9, 2017 – 61.0% " "Her panties were drenched; she was so aroused, and it made me wonder if she’d been like that all night. I closed my eyes in euphoria as I pushed my index and middle fingers in and out of her wet pussy."


Love him lol Thanks Patty!

So glad you enjoyed it my friend!

Looking forward to it LoLo! xox

Elizabeth wrote: "So glad you enjoyed it my friend!"

SueBee★bring me an alpha!★ wrote: "Looking forward to it LoLo! xox"

Loving the edits girl, and this review was so sweet! <3

Cristina | CristiinaReads wrote: "Loving the edits girl, and this review was so sweet! <3"

Thanks so much Judith! 😀