Anybody said Penelope and Vi?? Goodie!!!! When I hear this combination I know the book will rock and I am dying to get my hands on it. After Playboy Pilot, I knew that it will be difficult to read another book as good as it, but I tried to keep an open mind and see where it takes me. I named PP one of the best books of 2016 alongside with Carter's character, so Mr. Moneybags had a lot of work to do to impress me.

It did, but it didn't.. I am not making much sense right? So, let's begin.
Bianca is a very beautiful and successful reporter, who one day succeeds in getting the interview of her life. She will meet Dexter Truitt, a powerful business man, with a huge empire at his feet. On the day of the meeting, they will get stuck in the elevator and will have that instant click we romance seekers look for. Just that Bianca has this preconception about rich and handsome guys, that they are infatuated, full of themselves and don't care about normal people. When Dex hears that, he is reluctant to give Bianca his true identity and tries to blend in as a normal guy.

But you know what they say about lying.. Soon Dex will be caught in a bunch of mess up situations, when he will literally be 2 persons at the same time. Will Bianca discover his lies? Who will she choose?  The person that represents Dex and that will destroy everything she believed, or the normal guy that has all the qualities she thought were safe?

The plot was amazing and quite original. I have never read anything like it and Penelope&Vi have a huge 5 stars for this thing. I was catchy, funny and so so romantic. BUT, I wanted more. I would really apreciate an opinion from persons who read it, because I'm curious to know if I'm being paranoid or right in this matter. The plot was rising beautifully up to a certain point when it was just FLAT until the last 15 % of the book. The begging and ending were exciting, kept you so wired up, but I expected in between to have something, to feel something, but it was not there. This is the main reason why the book got only 4 stars. It could have developed into something more and make me so aware about this couple.

And it really was a shame because I wanted to see Dex work his ass off to get Bianca. Don't get me wrong, the guy put up a good fight, but it would have been fun to see him struggle some more:))) He was funny and really romantic, kind of charmed me off completely. The way he rediscovered himself, fought for his love, believed in his feelings, were very sweet and made me often swoon at his gestures. He kind of put Bianca in a dark corner, not making her stand out so much. But again, this is my opinion, so if I'm wrong, please correct me..

To end this, Mr. Moneybags is a romantic and hot story, with a very clever and original plot that will make you believe that no matter what, you have to be true to yourself. Don't try to be someone else, because YOU are always the most important and valuable person out there. 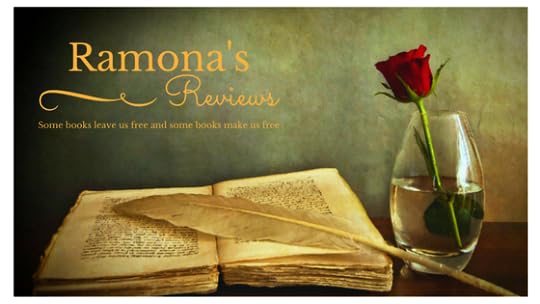