it was amazing
bookshelves: arcs 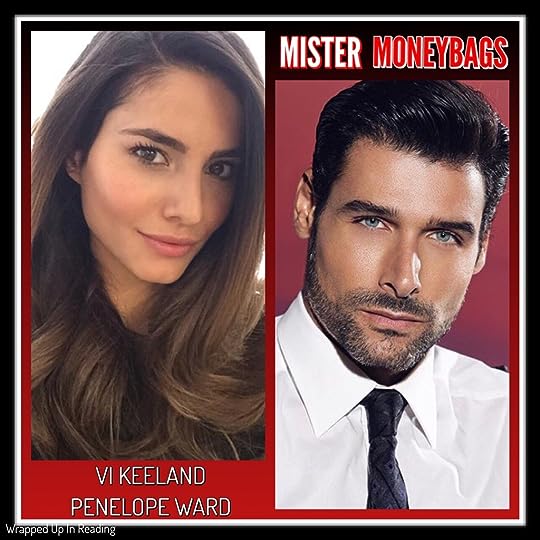 Dexter Truitt runs a multi-million-dollar empire that he took over from his father. Montague Enterprises is a venture capital firm. As the CEO, Dex eats, sleeps, & breathes his job. He's extremely successful, but a very private person. He's finally agreed to give an exclusive to a magazine & be more in the public eye. On his way to get ready for his interview he gets stuck in an elevator with a gorgeous woman that intrigues him. When she mistakes him for a delivery guy based on his appearance, he doesn't correct her after she'd shared her thoughts about rich men. She thinks they act entitled & feel the world revolves around them. 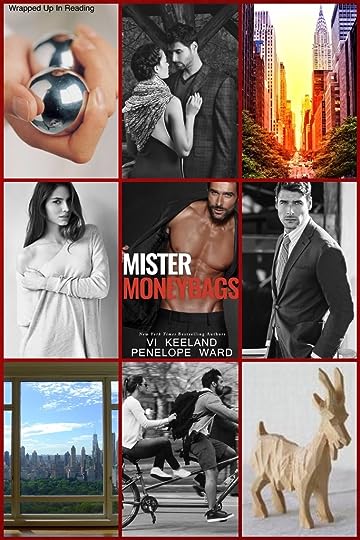 Bianca George is on her way to interview Dexter Truitt aka "Mister Moneybags." She works as a reporter for a business magazine called Finance Times. She's assigned to cover the story for this multimillionaire. Her plans are derailed when she's heading up to his office & the elevator breaks. She soon learns she's stuck in the dark with a sexy sounding stranger. Once the lights cut back on she's stunned by how gorgeous he is. 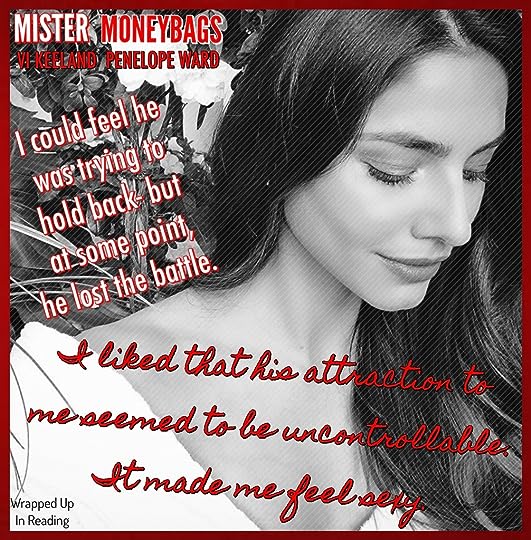 The chemistry between Dex & Bianca is off the charts. Dex wants to get to know her & makes a split second decision. He lies about who he is & says his name is Jay. He wants a shot with her & was afraid she'd never give him a chance if she knew who he really was. She made it clear she prefers the simple life. She doesn't care about money or prestige & seems to hold a grudge against those who have it. 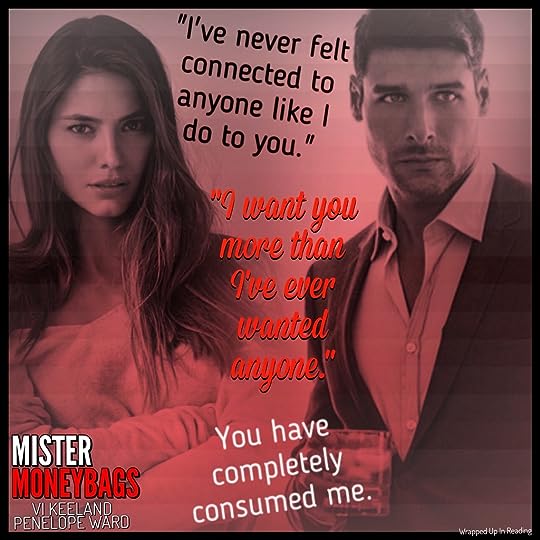 Dex decides to let Bianca interview him over email since he now can't let her see him in person. They begin talking every night & become addicted to their time together. Bianca starts to realize how genuine a person Dex is, and Dex realizes what a huge mistake he's made lying about his identity. Both Jay & Dex are falling for Bianca, and now Dex is worried he will lose her when she finds out the truth. He's crazy about her, but keeps digging himself a deeper hole pretending to be Jay. Will Bianca ever be able to fully trust Dex when she finds out he deceived her?

I really adored Dex! He's a wealthy, powerful, beautiful man with a huge heart. He falls so hard for Bianca. This was such a fun, flirty read full of emotion. Just loved it! 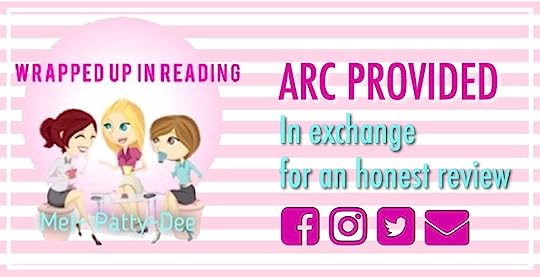