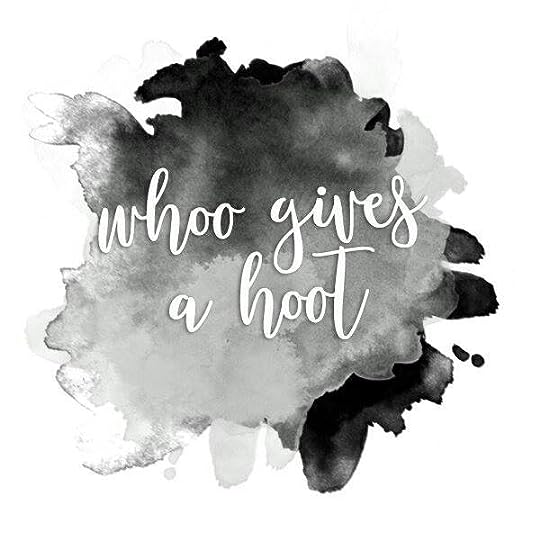 I've been a fan of the extraordinarily talented author known as Jay Crownover since she first released the Marked Men series back in December 2012. I never wanted the series to end because they just got better and better every time and I became more and more invested with these characters. So you can only imagine how sad I was to see the series come to an end. Surprisingly the sadness only lasted for a moment when I realized that a spinoff series was in the works. Not only were we going to meet new characters and finally see their stories come to life, but we would still get to see all of our favorite characters from Marked Men in the brand new Saints of Denver series. This was one element that I loved and was absolutely excited to see come to life in the first full-length novel - Built!

Zeb and Sayer's story is so unlike anything I had ever read from this author. I mean sure they both had undeniable feelings for one another, but the heroine of the story was apprehensive to let him in and let him love her the way she deserves. While some readers may be bothered by this aspect I certainly was not. I absolutely adored how Zeb slowly helped Sayer break down the walls she's been putting up since her mother's death. It take awhile and a little boy named Hyde (you'll have to read the book to find out who this little guy belongs to) to break the final barrier, but when it happens it's pure magic. These two deserved this story and I was so glad that they were the first couple (besides Lando and Dom's novella - Leveled, which helps to establish the crossover, spinoff series) to start of the Saints of Denver.

*I recently re-read this story in preparation for the release of Salvaged (Saints of Denver #4) and decided to finally write a review since I've clearly been lacking!*
Like ∙ flag