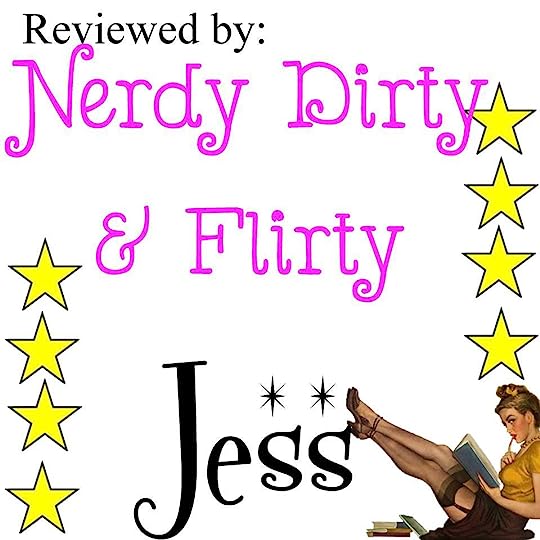 I was dying for this book, so to say I devoured it would be an understatement. Gripping and tragic but a different feel than the first in the series and Black must be read first.

Here we are FIVE years later; we have one damaged soul and one broken. We start with Trace who doesn't know who he is only he found himself with a club and surrounded by people he doesn't recognize. He has a girlfriend he doesn't like but a job he feels is the right fit for him. Rose is surviving because she has to. With the help of her friends she is able to keep her head above water and not feel like she is drowning.

A chance meeting in a coffee shop and everything gets questioned. Who is the voice in Trace's dreams? Who was he before? Where did he come from? Why did this happen? So many questions with a faulty memory can only lead to destruction with a guy like Black. And what of Rose, where does she fit into all of this.

Black is changed, he is not the same and he doesn't fit into Rose's world like he used to. Rose is stronger than she used be because she has to be. She has people who need her and she can't let her past bring her down. Their reunion is riddled with uncertainty and pain. The whole book has more unsettled feel; there are threats unknown, hearts that are shattered and feelings that are all over the place. There were a few times that Black made me laugh and showed a little brighter personality which was nice because he is so closed off and distant. Rose is strong as ever, she knows what she wants and will not compromise herself to get it. I absolutely enjoyed this book as much as the last and we are once again left with some unfinished business.
1 like · Like ∙ flag