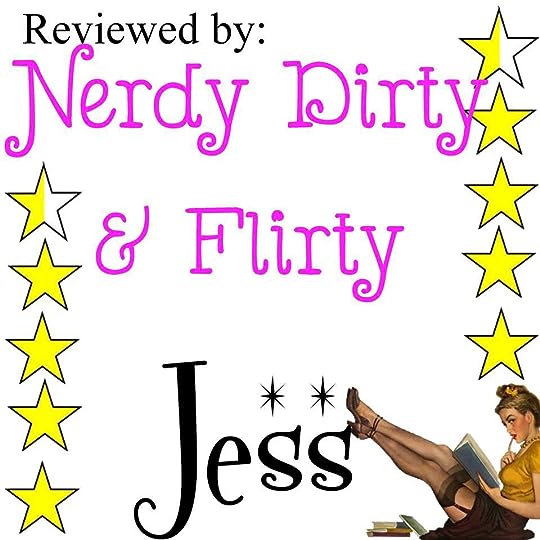 Refreshing and fun. Sometimes you just want a good book that makes you laugh, lets you fall in love, has you fanning yourself and has a good story-line and this one delivered just that. The storytelling was solid and told from both Vivian and Dash's POV, where you have the average girl next door who meets the all-star heartthrob.

Vivian is just an average girl. She is a school librarian with a huge heart. She has had a mediocre love life, lives with her dad, drives a crappy car but is just a fun character to read about. She is on a field trip with the school and has the chance to get meet some of the LA baseball players and get her ball signed. Her first meeting of Dash Wallace is not nearly as memorable as she wished it to be. Secretly crushing on the the All-Star player she is met with indifference and ice.

Dash is an interesting character. He has a routine he strictly follows, he has rules that cannot get broken, rituals that are done without misstep. Yes his routine and rituals revolve around his bedmates but why mess with a system that has worked in his favor for some time. Except he is going through a rough patch, all of his carefully laid plans are starting to unravel and taking Dash along with them. Then he meets this seemingly average librarian and his world gets thrown way off kilter.

The banter and dialog between Dash and Vivian was probably my favorite part of the book. They have so much of their own personality and really meshed well together. They also have some pretty explosive chemistry. There were parts of the book that were a little slower for me, but it was all worth it. The story didn't seem forced or try to move through time too quickly. It kept a "real" feel throughout. The characters had realistic fears and problems and the conversations while often quite amusing, never seemed forced. Overall just a real good read.