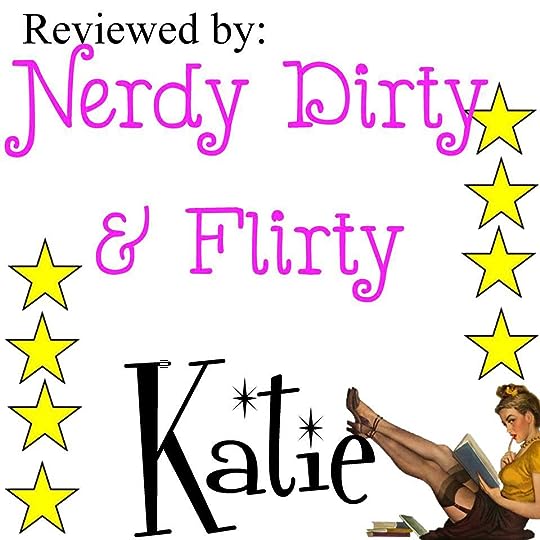 This paranormal was different and I enjoyed it. The characters played off each other well and the story blended nicely. The next book is definitely something I look forward to reading. It doesn't leave you hanging per se, but you know there is more to the story.

Lexi has left her home for the better. She finds her peace in a little town and is doing her own thing. Until she meets Kerr..... He is her friend's boyfriend, but turns out to be much more than that. After driving him home from a party she gets a glimpse of the real him. She thought she left this life behind and isn't really looking forward to being any part of it again.

Kerr is the Beta for his pack, but hasn't been acting like it for a long time. When he meets Lexi, his wolf just knows that she is the one they need. He can sense something different about her. When she brings him to his Alpha after almost changing he decides to step up as Beta.

Lexi is not a wolf and never will be, that is why her family treated her so badly. Even after they tried to force her change and it still didn't happen. She is what they call a Queller, a healer of sorts. Only, Lexi has no idea because her power never emerged. All that changes after meeting Kerr. She finds she gets irritable easier, and once pointed out, she makes people feel calm. What a pack wouldn't do to have a Queller of their own. This you find out after her family suddenly wants her back.

Kerr has made it his priority to get Lexi to like him just enough to realize she is his mate. He only has six weeks do this. In that time so much happens and she still has no clue what she is.
I will let you read and find out if Lexi ever does realize her potential and how worthy she truly is.
1 like · Like ∙ flag

Sign into Goodreads to see if any of your friends have read High Tide at Harvest Moon.
Sign In »