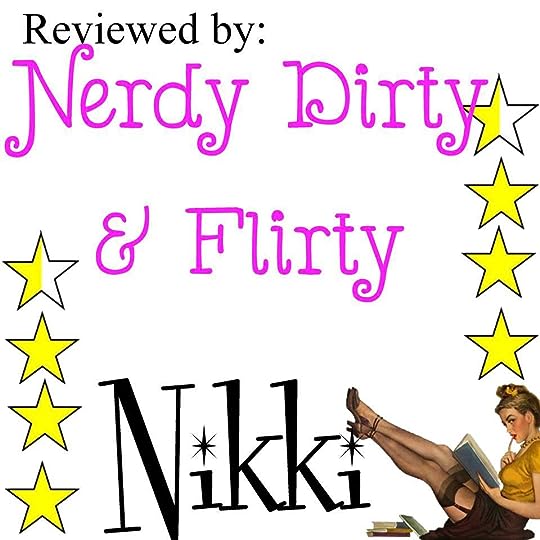 Nolan Kincaid left town 5 years ago after a family tragedy to chase his musical dreams. But leaving town meant leaving the one girl who has always held his heart.

But when a brutal assault lands Hailey Wilkins in a coma, Nolan rushes to her bedside to take care of her. With her attacker still on the loose, Nolan will not stop till Hailey is safe.

This is a decent read but fell a little short for me. I understand Nolan went through something so horrific that he needed to leave but he came back to Hailey after no contact for 5 years and they just pick up their friendship as if nothing has changed. Plus, Hailey was attacked, beaten so bad she was in a coma but a week later she went to a club. Just little stuff like that bothered me.

I did like the chemistry between Nolan and Hailey. Even though they were friends who felt more for each other there was no awkwardness between the sheets. Just pure heat!

Stina Lindenblatt has a great writing style and I would be interested to see how this series progresses.
Like ∙ flag

Sign into Goodreads to see if any of your friends have read This One Moment.
Sign In »