Okay, so I need to vent. I just don't know where to start :/
The plot in itself was pretty good; it had all the things that were needed for a thrilling ride BUT I just could not connect to the characters.
When I generally read a book, I need to see and feel the chemistry between the characters which in this case just was not there.
The characters themselves were pretty okay, they were well-developed but there was something missing in their interactions.
I am sorely disappointed in it. I mean after King and Doe's first book, I was so excited for this one but then...
Ugh...I feel really bad about it but well it was just not for me.
So I give it *3.5 starts*

I've had this book in my to-read shelve for a long time now and I feel like I haven't taken enough time to study the cover.

Now I like tattoos like any other girl but I'm never been too sure about a guy covered in tattoos until this cover. Let me just say: 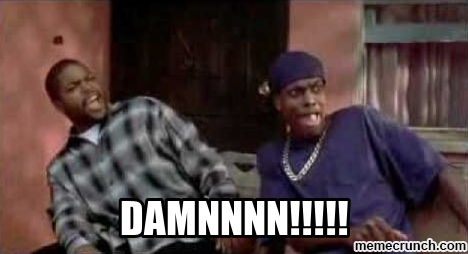 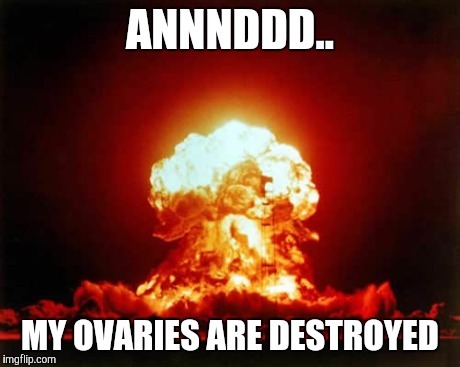 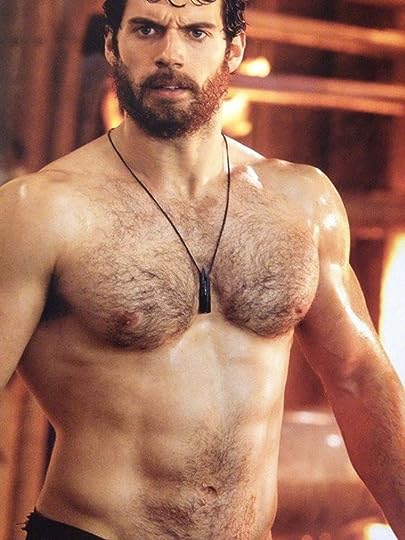