Exina's Reviews > A Thrill of Hope

The Christmas version of the beginning of Derek and Stiles’ relationship.

For some bizarre reason Derek apparently wants to hang out with Stiles and have an epic snowball fight. Maybe it’s a Christmas miracle.

Playing in the snow, falling through the ice, rescue and warming up – a dynamic, sweet and sexy story! 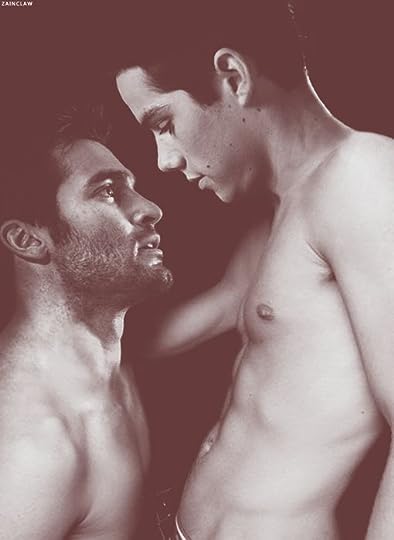 When Stiles wakes up in the middle of the night, curled into Derek’s arms on the couch with the blankets tucked around them, he watches the fat flakes of snow still falling outside. As he listens to the low rumble of Derek’s breathing, feeling it ghost across the nape of his neck, Stiles thinks maybe he believes in Christmas miracles after all.

Sign into Goodreads to see if any of your friends have read A Thrill of Hope.
Sign In »

Thanks so much, lovely ladies!