BWT (Belen)'s Reviews > How to Howl at the Moon

*This is a 5 star audio!!* Matthew Shaw is a new narrator, but don’t let that make you hesitate before picking this up – he was absolutely fantastic. I cannot wait to hear more from him!

The people of Mad Creek have more than their fair share of secrets to hide, but the biggest is the town is also a haven for some humans who were once, or are descended from, dogs. Though not even they understand all the science behind it what they know is a dog, an ordinary dog, can become “quickened”. They call it “getting the spark” and it happens when a dog forms a very close bond with a specific human. Eventually, that bond can trigger something in the dog that enables them to become human.

Sheriff Lance Beaufort is descended, on both sides, from Border Collies. He’s hyper vigilant, steady, and completely suspicious of the stranger that just showed up in their small town. As the protector of Mad Creek Lance decides he must carefully investigate this new human in their midst, and what better way to discreetly get to know someone than posing undercover as a dog?

Gardener Tim Weston is more than just down on his luck. He’s practically dead broke, driving a truck that’s an oil change away from death, and hoping for a brand new start. He takes up a former client’s offer to stay in her cabin in Mad Creek in exchange for creating a never before seen rose hybrid for her. When Tim shows up in town he’s taken aback by how quickly the Sheriff comes sniffing around him. Worse, whenever Lance is around he becomes a complete spaz…fumbling, jerking, lying, and generally acting very suspiciously. Tim decides the best thing to do is to stay far away from the alert-gazed Sheriff.

When Tim hits a beautiful black collie with his car and adopts the dog, it’s love at first sight for both Tim and Lance’s inner dog “Chance”. Now Lance just has to figure out how to get Tim to fall for his human side too.

Lance and Tim are so cute together, they just melted my heart. There is so much humor in this story and it is superb. Matthew Shaw’s narration balances perfectly between just funny enough and too much. His narration is magnificent. He brings an emotional depth to the story and brings each character’s voice to life. HIGHLY RECOMMENDED!

This review has been cross-posted at Reviews by Jessewave 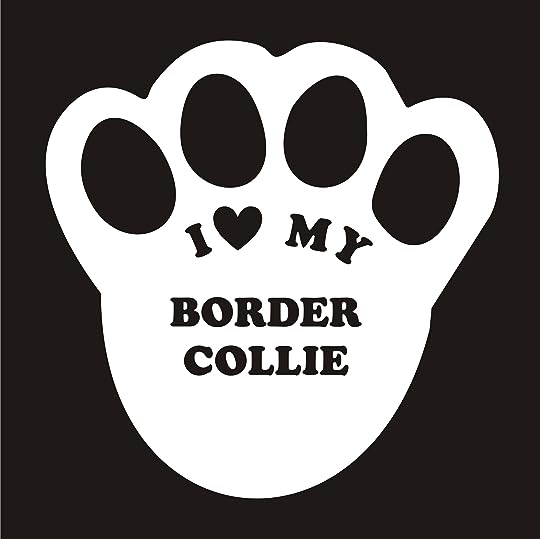 Sign into Goodreads to see if any of your friends have read How to Howl at the Moon.
Sign In »

*dies* I loved that part.