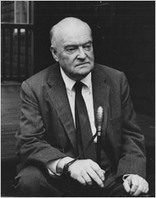 “It is a proof of the divergence of the tendencies of the socialist and the bourgeois pictures of history—and from now on there will be two distinct historical cultures running side by side without ever really fusing—that people who have been brought up on the conventional version of history and know all about the Robespierrist Terror during the Great French Revolution, should find it an unfamiliar fact that the Terror of the government of Thiers executed, imprisoned or exiled more people—the number has been estimated at a hundred thousand—in that one week of the suppression of the [Paris] Commune [of 1871] than the revolutionary Terror of Robespierre had done in three years.”